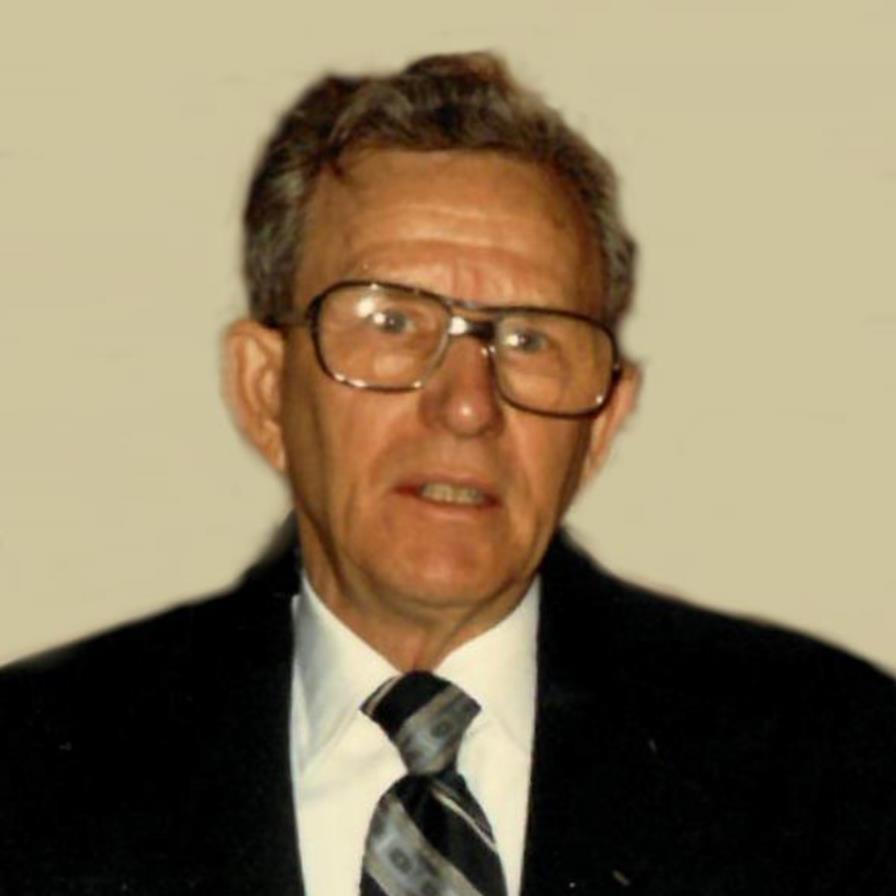 Albert G. Morey, age 94, of Akron, Ohio, passed away peacefully in his sleep at home while in the care of his loving family. Born in Fort Covington, N.Y., on February 26, 1926, he was the son of the late Lester and Caroline Howard Morey. Albert graduated from Franklin Academy in Malone, N.Y., and continued his education at the State University of New York, Plattsburgh, with a Bachelors in education and later a Master’s degree in Science from the State University of New York at Albany. He was an active participant in Fencing and Golden Gloves among other athletic pursuits. Albert was an avid aviator and pilot throughout his life, operating as a bush pilot in Alaska. He moved to Akron and worked for Akron City Hospital where he retired. He enjoyed hunting and fishing. Albert was a prolific gardener and avid skier serving on the ski patrol at Moon Valley for many years. In 1943, Albert joined the Army Air Corps and achieved the rank of Sargent. Starting as a radio operator and finally as a B-24 tail gunner. He flew 31 successful missions and was shot down in Holland; the sole survivor of his crew. Albert was a member of the 9th Bomb Squad, 7th and 8th Army Groups. He received an honorable discharge in 1946. Albert was preceded in death by his parents and three wives, Laura of California, Dorothy of Alaska, and Harriet of Akron, Ohio. He was the last surviving sibling in a large family, predeceased by his sisters, Marjorie Longshore Cropley of N.H., Lois Mainville of Fort Covington, N.Y.; several brothers, Howard, Lumar, Reginald, Arlington and Garland; a son Gerald; and two grandsons, Colin and Hunter. He is survived by his children, Albert Jr., Dawn, Sally, Frank, Robert, Patricia and Buck; along with many nieces, nephews, grandchildren and great-grandchildren. Family and friends will be received Friday, December 11, 2020 from 12 p.m. to 1:00 p.m., followed by funeral service at 1:00 p.m. at Hopkins Lawver Funeral Home, 547 Canton Road (Route 91), Akron (Ellet), Ohio 44312. Burial will take place at Hillside Memorial Park with full military honors. Masks and social distancing protocols will be followed. (Hopkins Lawver, AKRON, 330-733-6271) www.hopkinslawver.com
To order memorial trees or send flowers to the family in memory of Albert G. Morey, please visit our flower store.