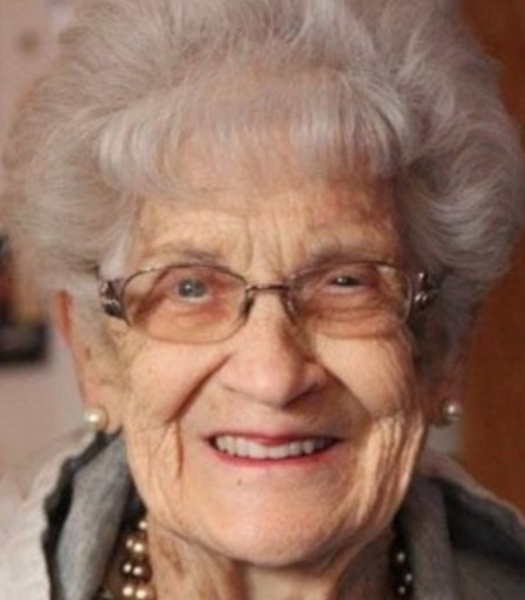 Alberta was born in South Shore, Kentucky and lived in Akron.  She was a member of Evangel Temple and enjoyed spending time with her grandchildren, puzzles, and crocheting.

Preceded in death by her husband, Douglas Rainey; her son, Douglas Rainey Jr.; and her daughter in law, Charlene Rainey; as well as many brothers and sisters.

To order memorial trees or send flowers to the family in memory of Alberta F. Rainey, please visit our flower store.