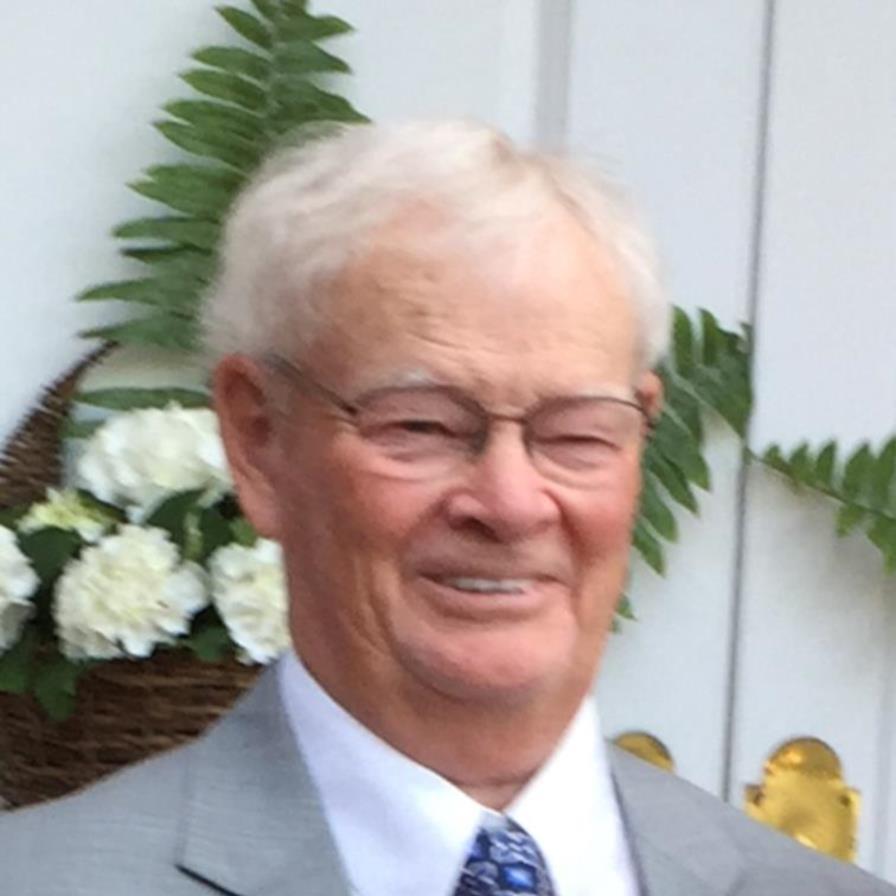 Suffield, Ohio - Arthur (Lowe) Frisbie, 85, passed away on October 11, 2020 following a short illness caused by a fall. Predeceased by his parents, brother Lynn Frisbie, and brother-in-law James Robbins. Lowe was born January 1935 to the late Arthur Elliot and Letha (Lowe) Frisbie in Rehoboth, New Mexico. He was raised in eastern Kansas. During his three-year adventure in the Army overseas in Germany, Lowe was reacquainted with his beloved wife of 59 years, Louise Fredrian (Penfold). Their mothers were college roommates. They then returned to Lowe’s home state of Kansas to marry – and he finished his teaching degree (Math and English) at Kansas University (Rock Chalk Jayhawks!). After a short teaching stint in the Kansas area, he followed his sister to Ohio, where she too was teaching and Lowe and Louise established the Ohio Frisbie tribe, which consists of 5 children and their descendants - Linda (Tom) Kern-parents of Adam, Chrissy, Heather and Mere, Laura (Brad) Horovitz-parents of Zachary (Holly) and Nate, John Arthur Lawrence, Lisa (Todd) Jones-parents of Tyler (Alyssa) and Kasey, and Leslie (James) Madden-parents of Sam and Jessica. Great grandchildren - Emerson and Hudson (children of Zachary and Holly). During and after retiring from a story-filled 27-year career as a teacher and coach in the Field Local School district in Brimfield, Ohio - the most unselfish man one could ever meet enjoyed spending as much time as possible with his family of 5 children, 10 grandchildren and 2 great grandchildren, as they grew up. His legacy also includes many cross-country trips in a station wagon with 5 kids, a dog or two and sometimes a cat to spend time with his parents and siblings (Eloise [Jim] Robbins, Lynn [Faye] and Steve [Carolyn] Frisbie) and all of their wonderful kids -a legacy, which endures to this day in the form of weddings, Facebook, Instagram and good ol’-fashioned phone calls. The saggin’ wagon trips also included many trips to Washington DC to visit Louise’s mother Luella (John Brooke) Penfold, another devoted Lowe Frisbie fan. Lowe spent most of his Post-retirement enthusiastically attending his grandchildren’s dancing, musical, sporting and academic events - squeezing in as much golf as possible with loved ones and watching as much KU basketball. He also traveled annually with Louise to their favorite extended vacation spot in Lake Placid Florida, where they created wonderful memories, made many friends, and golfed and crafted until their hearts’ content – in wonderful weather of course! The family will welcome friends and family from 4:00 pm to 7:00 pm on Thursday October 15, 2020 at The Hopkins Lawver Funeral Home 34 S. Cleveland Ave., Mogadore, OH 44260. A Memorial Service will be held at the same location on Saturday October 17, 2020 at 2:00 pm with visitation an hour prior. Pastor Karin Wright of Suffield United Church of Christ to officiate. Cremation will take place and Lowe’s final resting place will be at Ohio Western Reserve National Cemetery in Rittman, OH. In lieu of other remembrances, memorials may be made to the Coleman Professional Services at colemanservices.org/donate or mail to 5982 Rhodes Rd. Kent OH 44240 or Trading Post Museum and Cemetery, 15710 North 4th St., Pleasanton, KS 66074. (Hopkins Lawver, MOGADORE, 330-733-6271) www.hopkinslawver.com
To order memorial trees or send flowers to the family in memory of Arthur Lowe Frisbie, please visit our flower store.