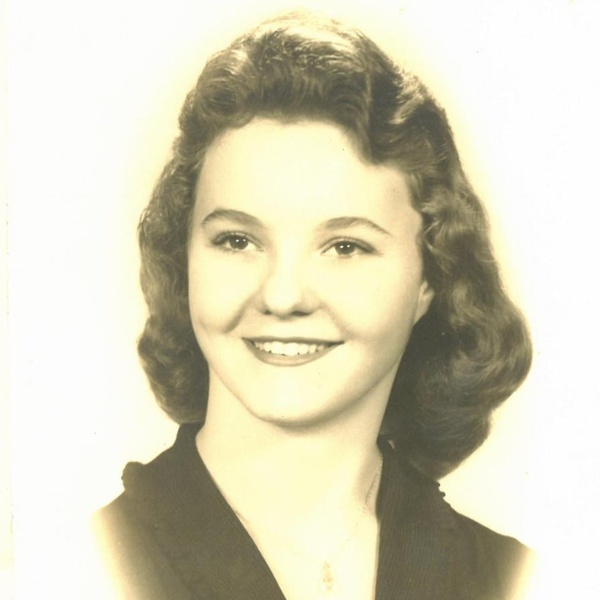 Audrey Lucas, born February 24, 1941, passed away at Altercare of Hartville on Sunday, November 7, 2021 after a courageous battle with cancer and COPD. Audrey was a graduate of Ellet High School and spent most of her adult life working in grocery stores as a meat wrapper before retiring from Giant Eagle in 2006. She was a member of the Meat Cutters Union and the UFCW. She was married to her husband Dan for 53 years before his passing in 2015. Audrey was preceded in death by her parents Russel and Madeline Starkey; aunt, Edith Kerr, brothers, Dick and Harold Starkey; and husband, Dan Lucas. She is survived by her sons, Todd Lucas (Tonya) and Dan Lucas Jr.; and grandchildren, Allison and Caleb. Audrey made many sacrifices for her family and especially for her sons, Todd and Dan Jr. Those sacrifices will never be forgotten. We love you, Mom. Now and always. In lieu of flowers, donations may be made to Tri-County Oncology and Hematology, 7337 Caritas Circle NW. Massillon, OH 44646. Friends and family will be received Friday, November 12th from 6 to 8 p.m. at Hopkins Lawver Funeral Home, 547 Canton Rd. Akron (Ellet), Ohio 44312. A funeral service will be held Saturday, November 13th at 10 a.m. Burial will follow at Hillside Memorial Park.
To order memorial trees or send flowers to the family in memory of Audrey A. Lucas, please visit our flower store.