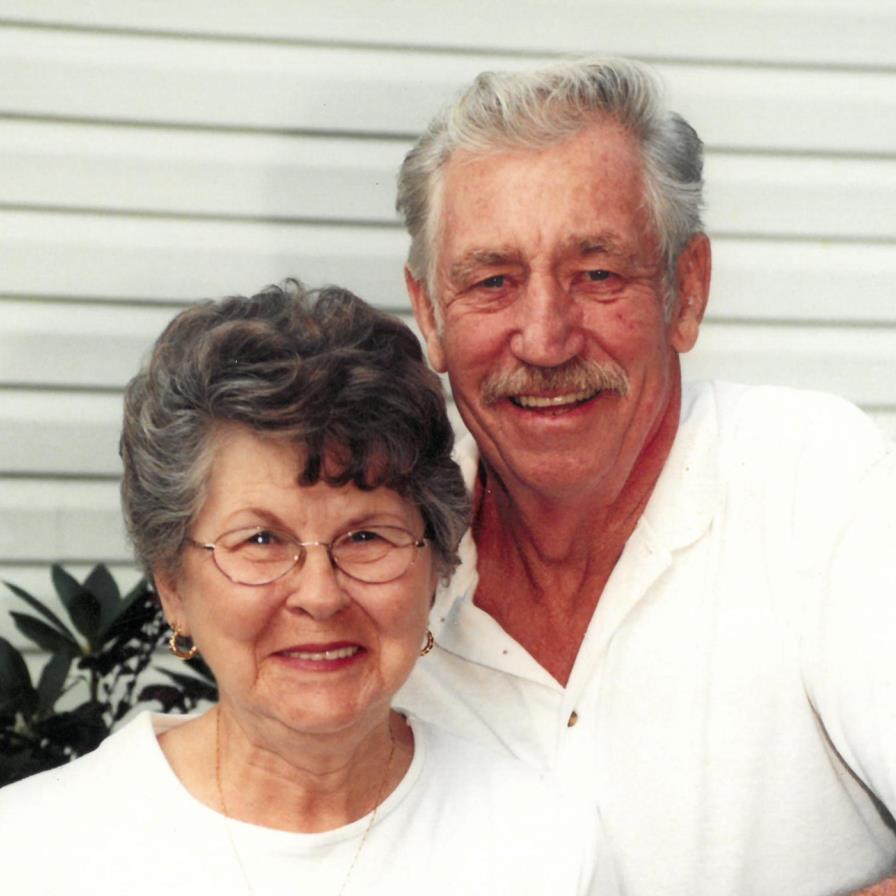 Barbara L. Cramer, 82, passed away peacefully at her daughter’s home in Kinsman, Ohio on September 7th. Born in Grantsville W.Va., She was the daughter of Richard Conrad and Evelyn Stump Conrad. After moving to Ohio as a teenager, she spent most of her life living in Suffield. Barbara was employed for many years as a bus driver for Field Local Schools, but the job she loved most was being a wife, mother, and nana. Preceded in death by her husband, Ronald S. Cramer, who she was married to for 56 years until his passing in 2012. Also, her parents; sister, Jean Webb and great-granddaughter, Brynn Cramer. Survived by her children, Debra (Terry) Jack of Atwater, William (Sue) Cramer of Hartville, Ronald (Lori) Cramer of Suffield and Rebecca (Vince) Mathia of Kinsman; grandchildren, Anissa Cramer, Michelle, Jack, TJ Jack, Danielle (Joel) Brown, Kyle (Trisha) Cramer, Billy Cramer, Kayla Cramer, Vince Mathia and Victoria (Troy) Elsea; 12 great-grandchildren; brother Richard (Sherry) Conrad; along with many other relatives and friends. A very special thank you to Barb’s wonderful caregivers, Beth Woodside, Victoria Elsea, and all of our friends from Hospice of the Valley. Family and friends will be received Thursday, from 5 to 7 p.m. at Hopkins Lawver Funeral Home, 547 Canton Road (Route 91), Akron (Ellet), Ohio 44312. Funeral service will be Friday at 1 p.m. In lieu of flowers you can make a donation in Barbara’s name to Hospice of the Valley, or your local Alzheimer’s Association @ act.alz.org (Hopkins Lawver, AKRON, 330-733-6271) www.hopkinslawver.com
To order memorial trees or send flowers to the family in memory of Barbara L. Cramer, please visit our flower store.