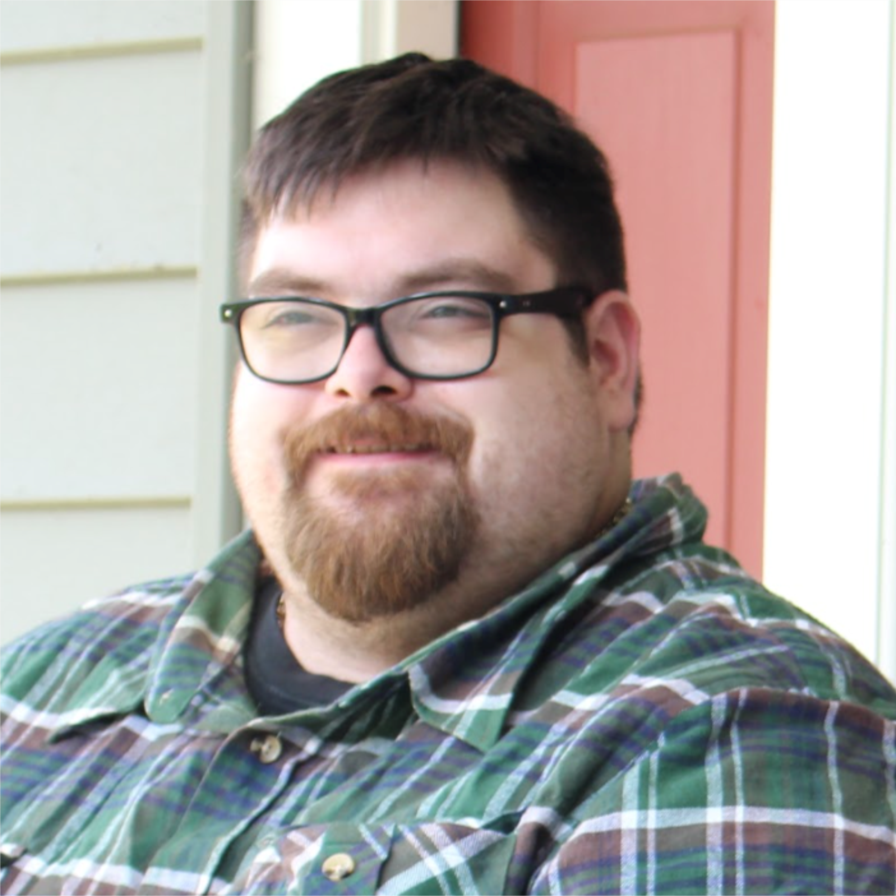 Brett Joseph Neely, 30, passed away on March 23, 2022. His sharp wit, quick laugh, and warm heart will be greatly missed. Born in 1991, he lived in Akron, Ohio. Brett graduated from Manchester High School, where he played football and took engineering classes at the Portage Lakes Career Center. Brett was inquisitive and smart. He enjoyed spending time with his family and making them laugh. His hobbies and interests were wide-ranging. He was a graphic artist and semi-professional video game player. He loved talking to people about movies, engineering practices, old cars, music, and everything in between. He shared his passions with all he knew, always introducing someone to their new favorite band or movie. Brett was preceded in death by his grandfather, Willie Randall Neely, and grandmother, Donna Rose Neely; grandfather, Don Jones and Gladys Jones; father, Mark R. Neely; and uncle, Keith Neely. He is survived by his parents, Julie Bartholet and Walter (Perry) Bartholet; brothers, Nick Neely (Nichole), Brian Bartholet, and Jack Bartholet (Joe); sisters, Melissa Walters and Lauren Bartholet; and nephew, Bruce Neely. In lieu of flowers, the family asks that donations be made to the Akron Canton Food Bank (akroncantonfoodbank.org). A celebration of life will be held at Calvary Temple, 3045 Albrecht Ave. Akron, OH 44312 on Wednesday, April 6th at 5 p.m.
To order memorial trees or send flowers to the family in memory of Brett J. Neely, please visit our flower store.