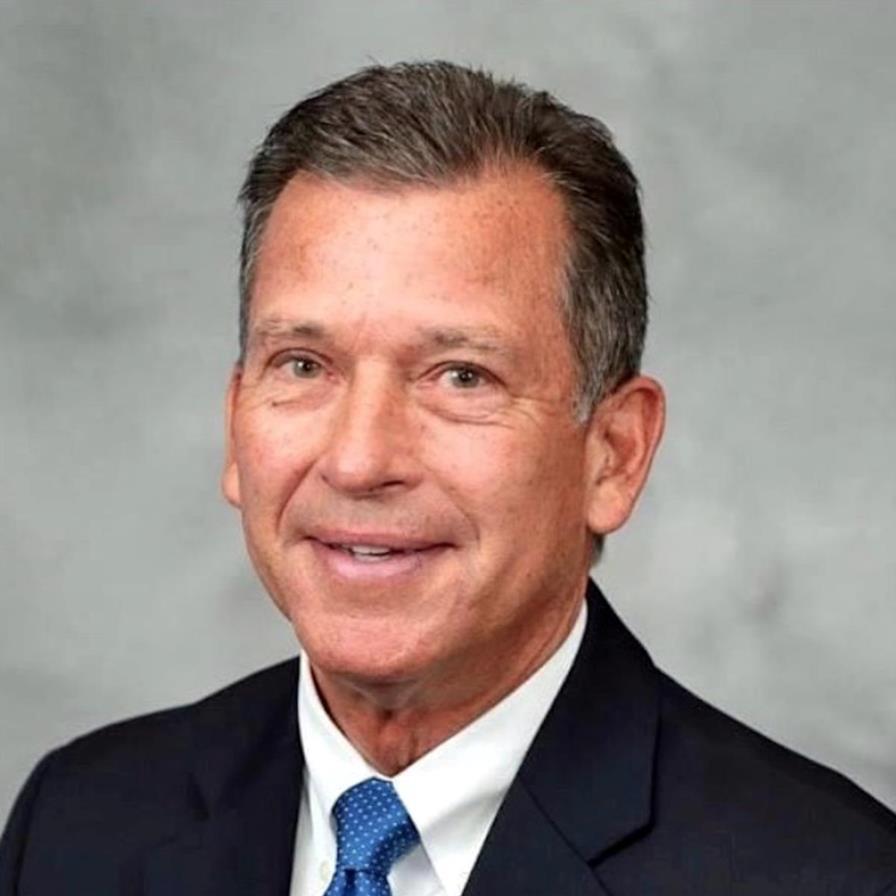 Bruce Brown, age 70 of Strasburg, passed away on Sunday June 28, 2020 at the Cleveland Clinic surrounded by family, after a long and courageous battle with Primary Sclerosing Cholangitis and liver cancer. Bruce was born May 9, 1950 in Columbus, Ohio to Troy and Ruth (McCampbell) Brown. Bruce graduated from Pleasant View High School in Columbus, Ohio in 1968. He attended Bowling Green State University, graduating in 1972 with a Bachelor of Science in Education, Biology, Health, and Physical Education. In 1985-1986, he received a Vocational Certification for Occupational Work Experience from The Ohio State University and the University of Cincinnati. Bruce received a Master of Education with a focus in Educational Administration from Ashland University in 2002. Bruce’s basketball legacy spanned three decades from 1973-1999. He began his head coaching career at Franklin Heights High School in Columbus, Ohio. From there, he moved on to Maumee followed by Jackson High School. In 1981, Bruce became the assistant men’s basketball coach at Bowling Green State University, helping to win the MAC championship in 1983. From 1983-1999, he was the head coach at seven other Ohio high schools, finishing his head coaching career at Uniontown Lake High School. While coaching, Bruce taught physical education, health, science, and OWE. From 1998-2014, Bruce served as the Blue Streak Athletic Director at Uniontown Lake High School. Since 2011, Bruce has held the position of Executive Director with the Ohio Interscholastic Athletic Administrators Association, while also holding the position of Ex-Officio Board of Directors with the Ohio High School Athletic Association. Since 2017, he joined the National Interscholastic Athletic Administrators Association, serving as the representative to the NIAAA Board of Directors from the National Executive Directors Council. In addition to working on the above boards and committees, Bruce also oversaw multiple athletic facility projects and was the author of over 60 published articles in professional coaching/athletic administration journals. Bruce has received many prestigious awards in his lifetime for all of his accomplishments, hard work, and dedication to Ohio athletic administrators and athletes. Recognitions include: League Basketball Coach of the Year (four times), Ohio High School Basketball Coaches Association “Hall of Fame” award for 200 wins, one of the first 30 Ohio High School Athletic Administrators to receive CMAA designation from the NIAAA, National Nominee for NIAAA Frank Kovalesky Professional Development Award, Recipient of National and Federations of High School Associations Citation Award, National Nominee for NIAAA Athletic Directors Hall of Fame, Ohio Athletic Administrator of the Year, Northeast Ohio Athletic Administrator of the Year, and the National Coach Educator of the Year. A mentor and coach to many, Bruce was devoted, compassionate, and dedicated about everything he did and everyone he met. There was nowhere he would go that he did not run into someone he knew. His work ethic was unmatched, always giving 110% in everything he did, teaching us all how to strive for our goals and be successful in our endeavors. Bruce was excellent and diligent in his career, but he always found time for the things he loved the most including his family, friends, time in Charleston, South Carolina, golfing, Duke basketball, working out, and above all, his two beautiful grandchildren who proudly call him “COACH.” Bruce was preceded in death by his mother, Ruth Brown; father, Troy Brown; and brother, Brian Brown. Bruce is survived by his loving wife of 23 years, Cindy; children, Blaire (Jered) Gamble, Megan (Chris) Seeley, Logan McGeehen, and Lauren (Colin) Packert; sister, Bonnie (Kim) Chalupa of Houston, Tex.; half-brother, Brad (Lois) Brown of Cape Coral, Fla.; and two beautiful grandchildren, Kendra and Graham Seeley. Visitation will be held Thursday July 2, from 4 to 7 p.m. at the Lake High School Gymnasium, 709 Market Avenue SW, Uniontown, OH 44685 (Please use Door #40), where Funeral service will be held Friday, July 3, 10:30 a.m. with Pastor Jason Rissler officiating (Please use Door #22 on King Church side). The family will receive friends one hour prior to the service in the Gymnasium, from 9:30 to 10:30 a.m. Bruce's family suggests that memorial contributions be made in his name to the Lake Athletic Booster Club. #AlwaysaBlueStreak (Hopkins Lawver, UNIONTOWN, 330-733-6271) www.hopkinslawver.com
To order memorial trees or send flowers to the family in memory of Bruce Brown, please visit our flower store.