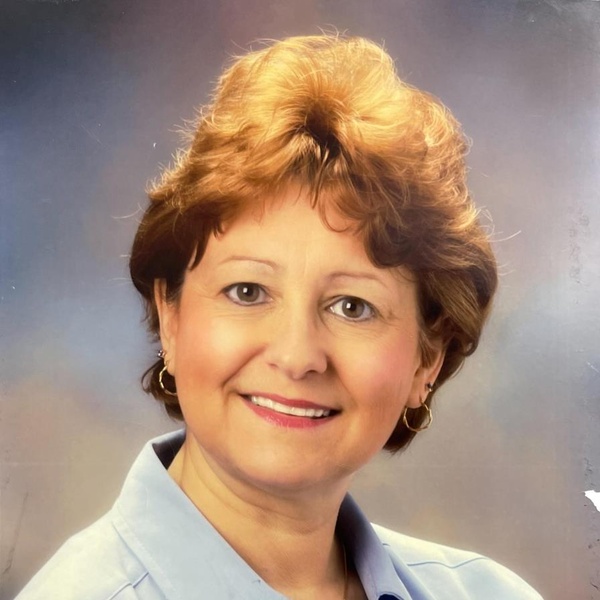 Carlyn May Toth (Franke), age 67, went home to be with the Lord on October 19, 2021. Born in Charleston, SC where her father was stationed in the Navy, she was a graduate of Tallmadge High School and resided in Akron/Portage Lakes for most of her life. Last year she retired from Meggitt Aircraft Braking Systems. Carlyn was a lover of animals and the outdoors; camping, horseback riding, and trips to the beach were among her favorites. She enjoyed shopping, watching her grandchildren play sports, and making an occasional stop at the nearest slot machine to try her luck. Carlyn was preceded in death by her parents, Carl and Ida Franke (Murphy). She is survived by her daughters, Mindy Hixson and Katie; grandchildren, Halle and Addison Hixson; sister, Karen Minich; and nephews, Jon and Matthew Minich. Friends and family will be received on Sunday, October 24th from 1 to 4 p.m. at Hopkins Lawver Funeral Home, 547 Canton Rd. Akron (Ellet), Ohio 44312. A small funeral service will be held at 4 p.m. Burial will take place Monday, October 25th at 11 a.m. at East Liberty Cemetery in Green.
To order memorial trees or send flowers to the family in memory of Carlyn May Toth, please visit our flower store.