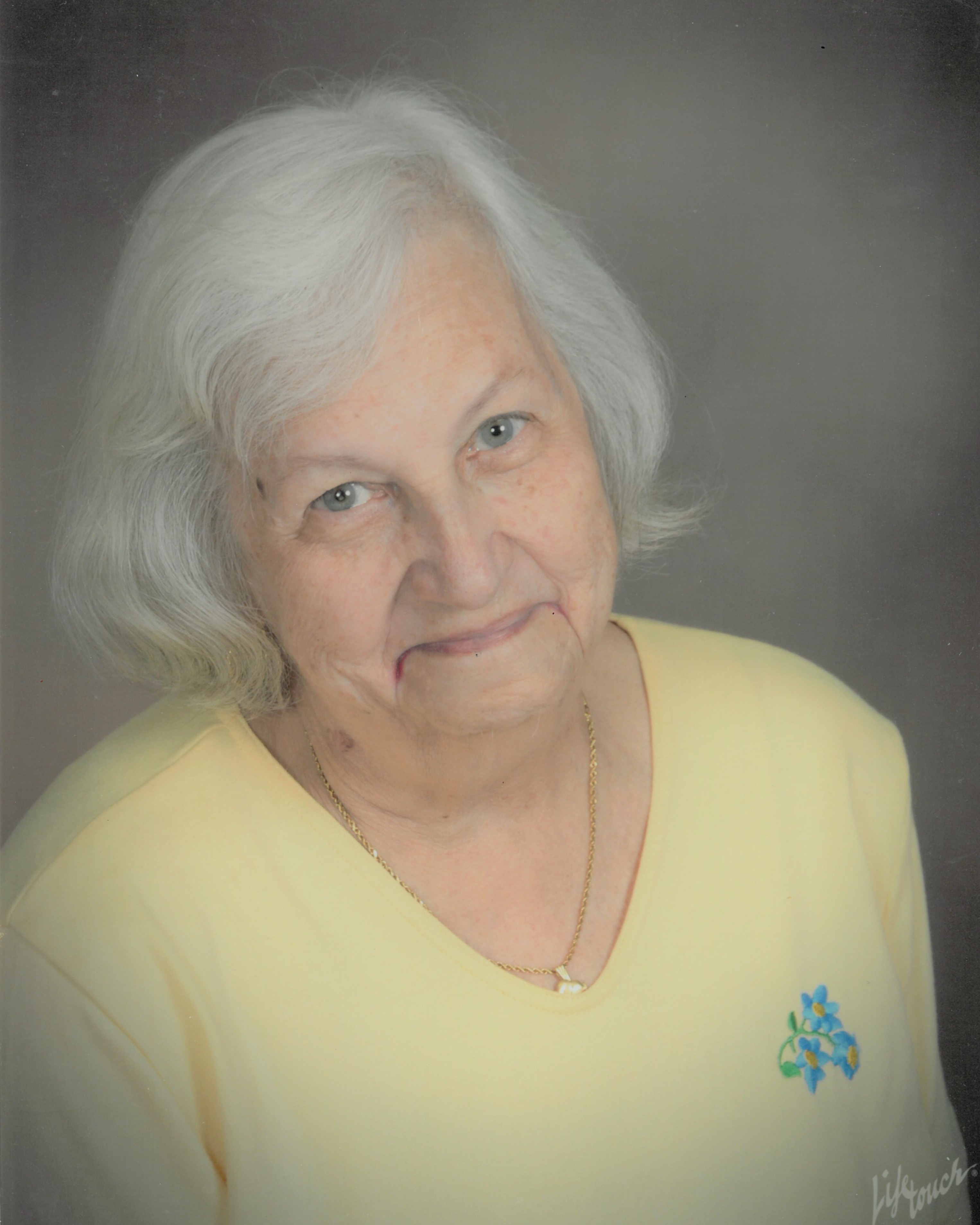 She was born on August 19, 1937 to proud parents Kenneth and Virginia (Board) Hardesty at St. Thomas Hospital, Akron, Ohio.

She was preceded in death by her husband of 35 years, Virgil; her parents, Kenneth and Virginia Hardesty; brother, Richard K. Hardesty; and sister, Joanne L. (Hardesty) Morgan.

Carolyn attended Windemere and Ellet High School, graduating in 1955. After graduation, she met Virgil Reed and they were married on February 14, 1960 at Oak Hill Presbyterian Church, Akron, Ohio. They moved to Chicago, IL to start their new life. On October 24, 1962 they welcomed their beautiful daughter, Bobbi-Ann Reed.

Carolyn worked at LaSalle Hotel in Chicago. They moved back to Akron in the early 1980s. She was an active member of Oak Hill Presbyterian Church and a lifelong member of DAV-A Chapter 35.

She is survived by her daughter, Bobbi-Ann Reed; great-grandchildren, Josiah and Jaida Fletcher-Norris; nieces, Diane Morgan and Sara Schismenos; and many more nieces, nephews, and friends.