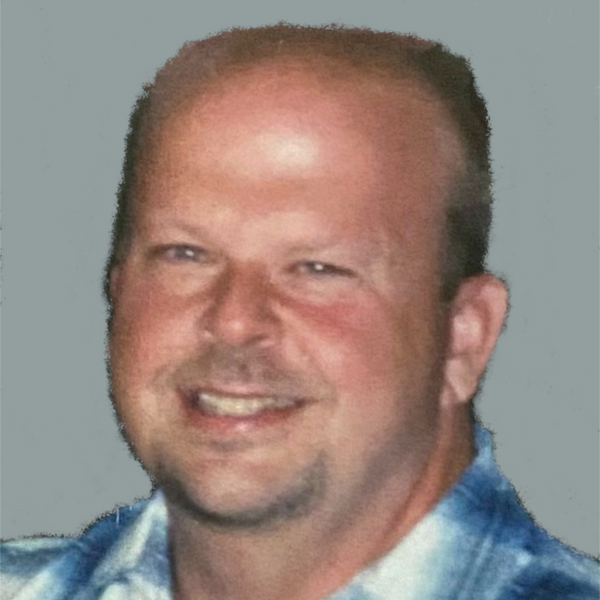 Charles A. Tripp, age 59, passed away on February 12, 2022. Charles was born in Chesapeake, Virginia and attended Western Branch High School where he was a member of the marching band, football and wrestling teams, ROTC, Marshall and member of the National Honor Society. He played in community baseball growing up and was a member of Jackson Memorial Baptist Church. Charles graduated from Old Dominion University in Norfolk, Virginia and lived in the Akron area for the past 20 years. Charles was employed at Barberton Middle School teaching mathematics and social studies with 15 years’ service, and he was a member of the Grace Church in Norton. Charles was preceded in death by his wife Lisa in 2017; parents, James and Bernice Tripp; and mother in law, Mary Ann Fuller. He is survived by his sons, Chase and Bryce Tripp; father in law, John Fuller; brothers in law, John Paul (Jamie) Fuller; nieces, Chloe and Claire; and nephew, Jack. A funeral service will be held on Thursday, February 17th at 1:00 p.m. at Grace Church Norton Campus, 3970 S. Cleveland Massillon Rd., Norton, OH 44203, with friends and family to gather 1 hour prior. Memorials may be made for Chase and Bryce Tripp in care of Hopkins Lawver Funeral Home, 547 Canton Rd., Akron, OH 44312. (Hopkins Lawver, AKRON, 330-733-6271) www.hopkinslawver.com
To order memorial trees or send flowers to the family in memory of Charles A. Tripp, please visit our flower store.