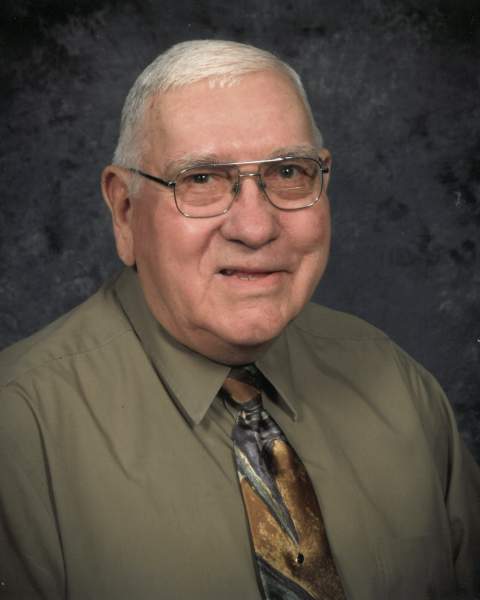 Born in Mogadore on April 29, 1928 to the late Kenneth and Anna Weyrick, he was a lifelong resident of Suffield Township. Charles retired after working as a heavy equipment operator and was an active member of his church, New Testament Baptist Church. He enjoyed hunting with his sons, grandsons, and great-grandsons, working with antique furniture and clocks, and attending local car shows and cruise-ins.

Friends and family will be received Tuesday, August 30th from 5:30 to 7 p.m. at Hopkins Lawver Funeral Home, 547 Canton Rd. Akron (Ellet), OH 44312. Funeral service will be held Wednesday, August 31st at 11 a.m. with burial to follow at Hillside Memorial Park.

To order memorial trees or send flowers to the family in memory of Charles L. Weyrick, please visit our flower store.