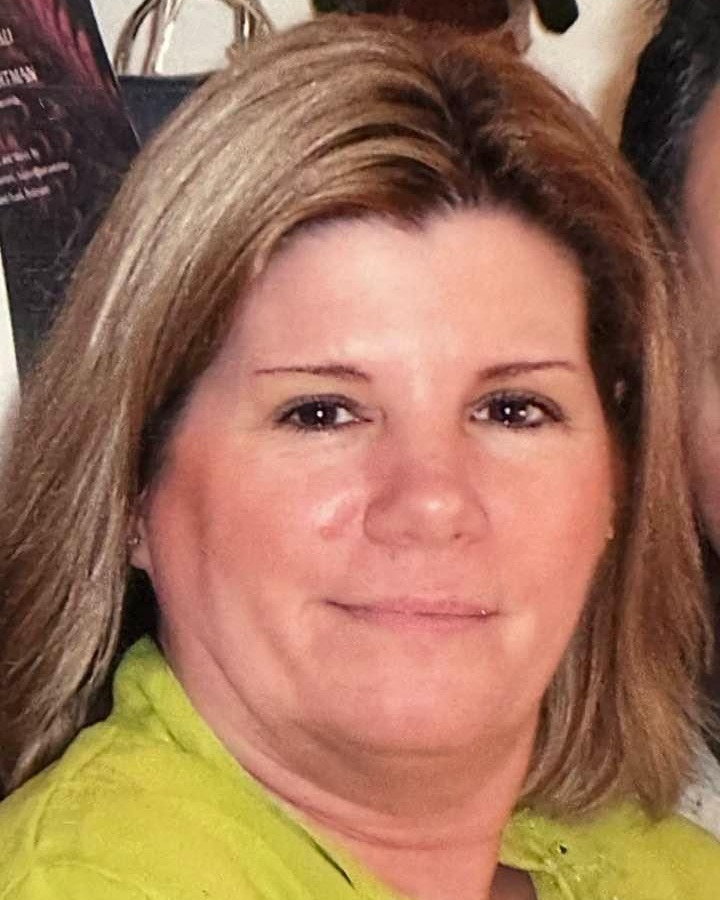 She was born April 27, 1955. She passed away peacefully surrounded by her family on November 4, 2022 after a 2 year battle with brain cancer.

She worked at Quickey MFG for over 23 years as a supervisor and owned her own cleaning business for 18 years.

Connie was a wonderful wife, mother, aunt, grandmother, and friend to everyone she met. She was also an awesome dog lover.

To order memorial trees or send flowers to the family in memory of Constance "Connie" M. Crace (Brewer), please visit our flower store.