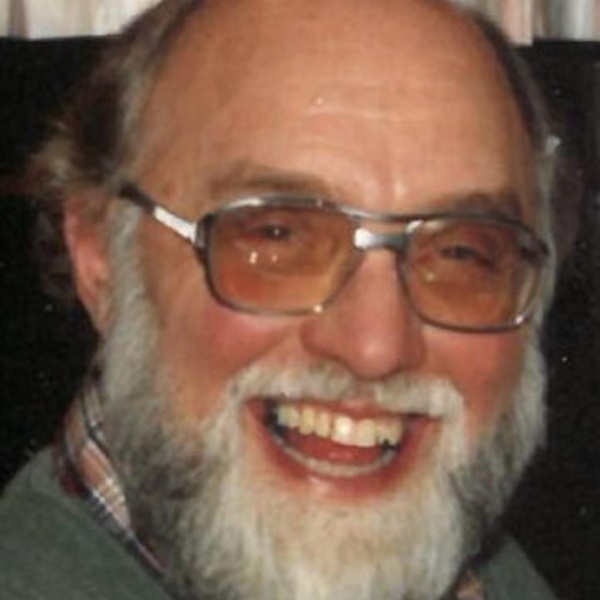 Dale R. Yengling, age 79, passed away on September 17, 2019. Born in Salem, Ohio he lived in the Akron area for most of his life. Dale served in the Air Force from 1960 to 1964. He worked at Firestone and later retired from Buckeye Abrasives. He loved cars, car parts, gardening, and going to swap meets. Dale was preceded in death by his beloved, Gloria Locy; parents, Mr. and Mrs. John Yengling; sister, Martha Friend-Griebling; and stepson, Dennis Locy. He is survived by his niece, Stacie Friend; and stepsons, Darin and Dana Locy. The family asks that no flowers be sent or memorials made. Friends and family will be received Sunday, May 16th at 5 p.m. at Dale’s home, 1572 Krumroy Rd. Akron, OH 44306. A memorial service will begin at 5:30 p.m. with a dinner following. Casual dress and “scruffies” permitted.
To order memorial trees or send flowers to the family in memory of Dale R. Yengling, please visit our flower store.