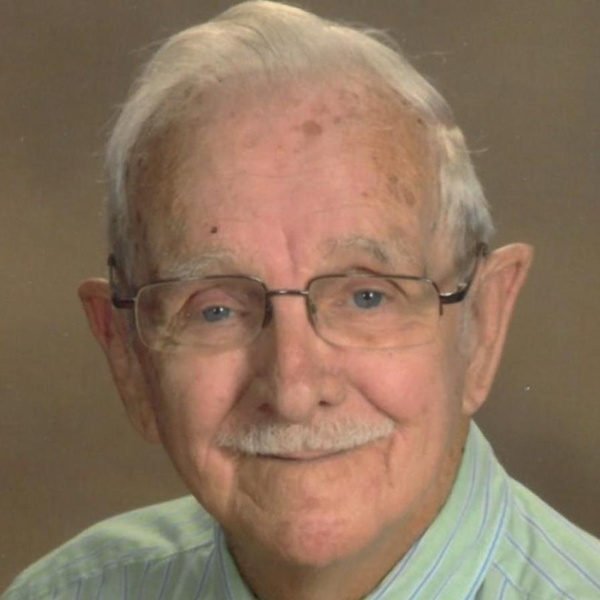 Dan, aka Dad, Papa, Danny, Grampa, age 92, died on July 1, 2021. Born in New Castle, Pa., Dan lived in Mogadore, Ohio since 1954 with his wife and family. Dan was employed, his life long, as a Master Craftsman, at Local Union #33. A sheet metal worker with 54 years of service to the Akron and surrounding areas. Dan retired in 1990 to work full time with his wife, Joyce, on having extraordinary adventures and blessed with countless perfect ordinary days together enjoying and helping with anything the “Boss” has planned including fun with his family. Dan learned fixing and tinkering from his father, he got a junk car running at age nine; his first field auto. He was a problem solver engineer mechanic. Dan could make and repair anything. Woodworking, making grandfather’s clocks, wood lathing and creating, puzzle boxes, home modifications and cabinetry, glass blowing, gardening, and chauffeuring his wife anywhere. Dan also enjoyed bird watching, canoeing, backpacking, piloting and working toward his flight license, hot air ballooning, beaches, shelling, and any adventure that included his partner of 71 years. Dan was an avid reader, he enjoyed puzzles of every kind from the simplest to some amazingly complex ones over the years. Dan also loved to attend the National Storytelling Festival in Jonesborough, Tenn.; 24 years and counting, he cherished the stories, the tellers and the fellowship of many that gather there. He loved to go for daily scenic drives with his son; his buddy. Aside from his family, sweet foods and coffee were his all-time favorites. ANYTHING SWEET, candies, cookies and pie, Dan created the original ‘COMBO Platter’. Dan was a member of the Mogadore United Methodist Church. He held and served varied roles over the years in care and good stewardship of Mogadore United Methodist Church. He was an honorary Member of UMW, for a lifetime of support and encouragement in the service of women, children, and mission. Dan was preceded in death by his parents, Robert and Frances (Burke) Calderwood; brothers, (Dan was one of six boys), Francis (Bud), Jack, Kenneth, Raymond, and Dick; sister, Gertrude Roche “Sister”. He is survived by his wife, Joyce Louise (Snell) Calderwood; son, Dan Michael Calderwood; daughters, Carol Jo Calderwood-Busson, Tamara Joyce Calderwood; grandchildren, Jennifer (John) States, Rachel (Bryan) Eaton, Rosemary (Ian) Penter and Olive Busson; great grandchildren, Raven (Erik) Whitt, Zackary States, Jacob Dan States, Xylon Fear, Zane Fear and Indigo Penter. Dan G. Calderwood quotes: “If you need anything, anything at all… (call me) don’t hesitate”. “When you make your move, step on it! Whether about driving or life.” “I forgive you, before you even think of it.” Friends and Family will be received Friday, July 9, from 11 a.m. to 1 p.m. at Mogadore United Methodist Church, 3828 Mogadore Road, Mogadore, Ohio 44260. A funeral service will be held immediately after at 1 p.m. Burial will be at Greenwood Cemetery, Mogadore, Ohio. Memorials may be made to Mogadore United Methodist Church. (Hopkins Lawver, AKRON, 330-733-6271) www.hopkinslawver.com
To order memorial trees or send flowers to the family in memory of Dan G. Calderwood, please visit our flower store.