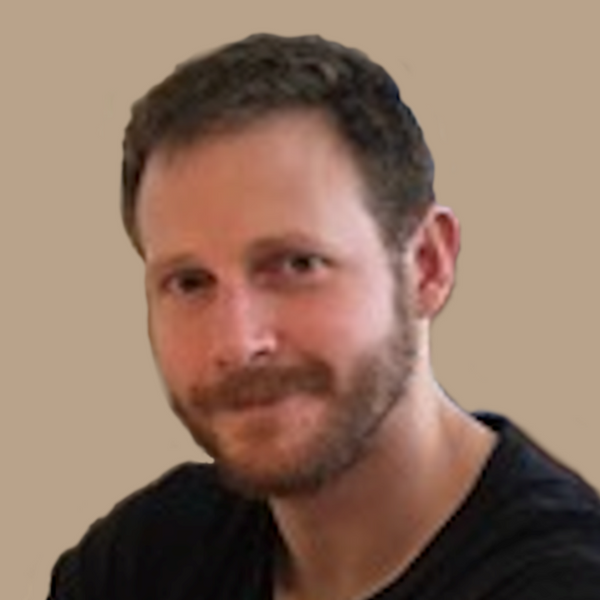 Danny, age 36, passed away suddenly on January 10, 2022 after suffering with PTSD. He was born on March 7, 1985 in Akron, Ohio where he lived most of his life. He graduated in 2003 from Ellet High School and upon graduation joined the Marine Corp where he served 4 years, including two tours in Iraq. He was honorably discharged in 2007 and received a Purple Heart for injuries incurred in combat. He was employed by The Shelly Company for the last 14 years working in the quality control division as a lab technician. He had many interests including: martial arts, target shooting, playing his guitar, traveling (especially to Japan), spending time with friends and family, sharing martial arts moves, throwing a football with nephews, Elijah and River, and playing with his beloved cat, Moose. Daniel is preceded in death by grandparents, Evan and Juanita Newman; grandfather, John Beck; and uncle, Danny Beck (Sharon). He is survived by his father, Dale Newman of Uniontown; mother, Deborah Maloney (John) of Green; grandmother, Merl Beck of Akron; sister, Kristen Newman of Tallmadge; nephews, Elijah and River Newman; stepbrother, Jeremy Maloney (Bethany); stepsisters, Jacqui Roberts (Ben), Jennifer Jones (Greg), Jessica Almikhi (Youssef); uncle, Greg Beck (Judy) of Akron; cousins, Corey, Megan, Caroline, Jordan, Skylar, and John; as well as many loving extended family members. He was so blessed to have wonderful lifelong friends: Joe, Adam, Jim, Ray, Steve, Danny, Colton, Paul, and Rob. Friends and family will be received from 1:00 PM to 3:00 PM on Sunday, January 16, 2022 at Hopkins Lawver Funeral Home, 547 Canton Rd. Akron (Ellet), Ohio 44312. Funeral services will begin at 3:00 PM. Burial will occur at Hillside Memorial Park in Akron, Ohio. In lieu of flowers, memorials may be made to the PTSD Foundation of America at ptsdusa.org or the Humane Society of Summit County at summithumane.org
To order memorial trees or send flowers to the family in memory of Daniel " Danny" Evan Newman, please visit our flower store.