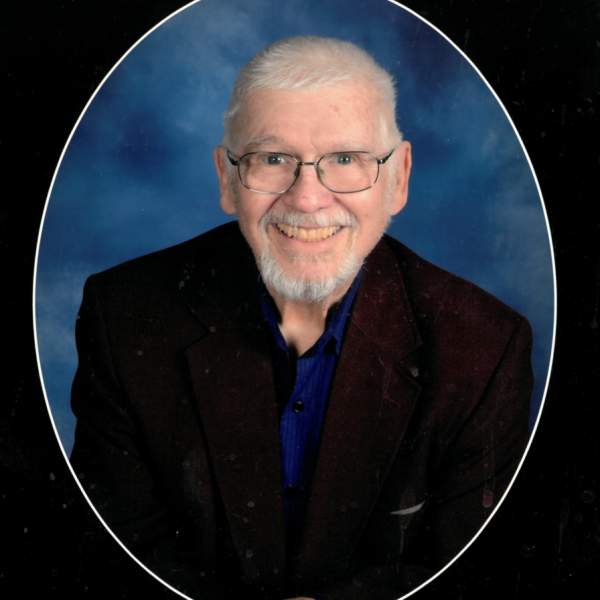 David W. McIntyre, age 86, passed into his Lord’s embrace on October 6, 2021. David was born in Belmont County, Ohio and graduated from Powhatan High School. He lived in the Akron area where he worked as a teacher for 30 years before retiring from the Akron Public School System in 1986. He was known as “Coach Mac” for many football, wrestling, and softball teams. Even in retirement, David found ways to keep himself busy. He was a member of the Moriah Lodge #105 where he was a past Master; a member of the Ravenna Chapter Royal Arch Masons where he had previously held the title of High Priest; a member of the Nazir and Yusef Khan Grottos where he was a past Monarch in each; and a member and past President of the Ohio Grotto Association. He was also a piper in the McCallum Highlanders Bagpipe Band. In addition to his many humanitarian efforts, David enjoyed attending church at Mogadore United Methodist and spending time with his family. He was an exemplary role model to all he came in contact with and a strong positive example of both a man and father. David is preceded in death by his parents; David F. and Virginia (nee Shafer) McIntyre; beloved wife, Judy K. (nee Morgan) McIntyre; and nephew, Donald D. Buff. He is survived by his sons; David A. and Donna M. (nee Stayer) McIntyre and John W. McIntyre; grandchildren, D. Bradley and Emily (Nagy) McIntyre, Drew A. and Lindsey (Markiewicz), and Morgan (McIntyre) and Jamie Martinez; great-grandchildren, Everleigh, Atticus, Eiley, Ellasyn, Kenley, Riley, and Knox; and sister, Judy M. (nee McIntyre) and Donald Buff. Visitation will be held on Monday, October 11, 2021 at Hopkins Lawver Funeral Home, 547 Canton Rd. Akron, Ohio 44312, from 5:00 PM to 8:00 PM. A Masonic service by Star Lodge #105 will be held at 7:30 PM. Funeral services will occur on Tuesday, October 12, 2021 at 10:30 AM with burial to follow at Glendale Cemetery. The family suggests donations be made to the Humanitarian Foundation Grottoes of North America at 430 Beecher Road Gahanna, OH 43230.
To order memorial trees or send flowers to the family in memory of David W. McIntyre, please visit our flower store.