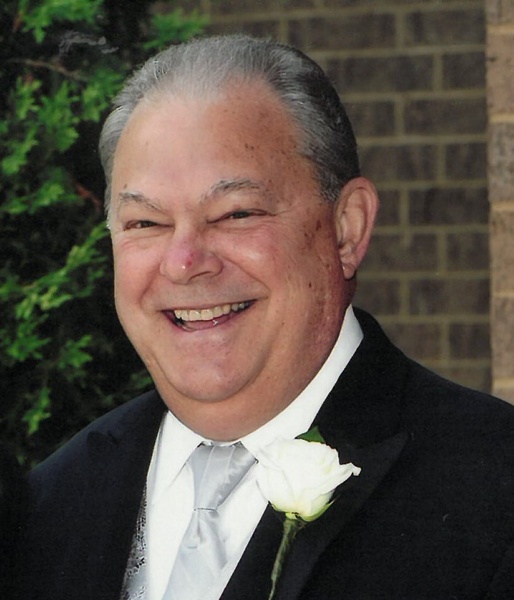 Hand delivered by a local florist

David A. VanderKaay, 75, of Hartville passed away suddenly, July 16th, while traveling overseas with his wife.

He was born May 26, 1947 to Maria and Adrian VanderKaay (deceased) and lived in Tallmadge growing up. He was a 1965 graduate of Tallmadge High school and 1970 graduate of Kent State University.

He was a true man of God and loved reading the Bible and living a strong Christian life. He was very dedicated to Lake Local Schools, being on the Board since 1996. Before being elected to the School Board, he was very involved with the athletic boosters and various building committees including the 1-2-3-4 Stadium Project.

David was a true family man, spending time with his “boys” and their wives and grandchildren, having cookouts, and taking vacations together.

David, a former executive officer of Arcelon Mittal-Kiswire, is survived by Gail, his wife of 53 years. Also surviving are his children, Kyle (Lisa) of Brimfield and Aaron (Leah) of Columbus; five grandchildren: Olivia, Taylor, Porter, Tyler, Lincoln; and one soon-to-be great-grandchild. Also surviving is his brother, Richard VanderKaay (Mary) of Dayton and numerous nieces and nephews.

In lieu of flowers, contributions may be made to: the David VanderKaay Memorial Scholarship Fund (checks should be made out to Lake Local Schools with a notation on the memo line of the scholarship) to be mailed to 436 King Church Ave. SW, Uniontown, OH 44685. Contributions may also be made to The Chapel in Marlboro or Evermore Community Church.

To order memorial trees or send flowers to the family in memory of David A. VanderKaay, please visit our flower store.