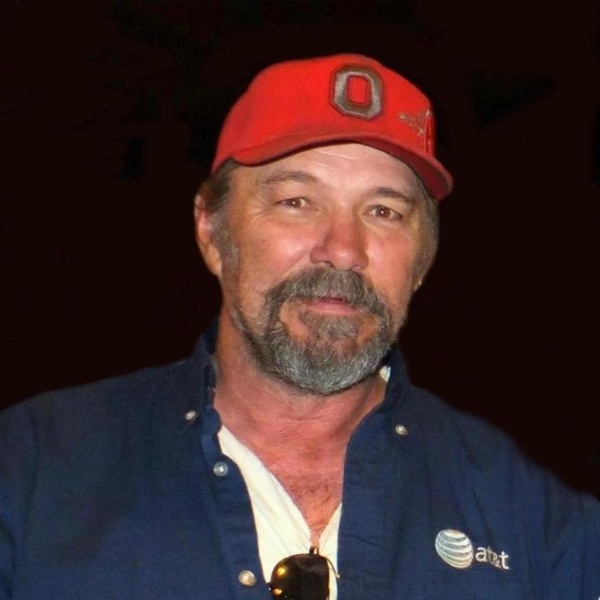 Dennis M. Denham, 65, ended his battle with cancer on April 12, 2021 and is now at peace. Dennis was born in Akron, Ohio on November 24, 1955; child of Viola and Emerson Denham Jr. Dennis was the middle child of three; older brother, David, and younger sister, Denise. Dennis had a wonderful childhood full of neighborhood friends and 23 cousins. He participated in boy scouts and competed in the soap box derby. Dennis attended Ellet High School and was on the wrestling team, graduating in 1974. He remained close to many of his classmates throughout his life. Under the tutelage of his father, Dennis became adept in home repairs and auto mechanics as well as working many summers at his uncle’s pool company alongside his brother and cousins. Dennis married Dianne Austin with whom he created a family of three sons: Daniel, Dustin, and Douglas. Dennis supported his family by working for Mack Truck and AT&T where he retired. He later became a grandfather to Katie, Lily, Maxwell, Tucker, Delaney, and Josie. He loved the role of giving direction, which made him the perfect Grandpa. He always lit up when the grandkids came around. He loved classic rock, a cold beer, and being surrounded by family and friends. Dennis will be forever missed. Friends and family will be received on Tuesday April 20th from 4 p.m. to 6 p.m. at Hopkins Lawver Funeral Home, 547 Canton Road (Route 91), Akron (Ellet), Ohio 44312. A memorial service will immediately follow at 6 p.m. with David Denham officiating.
To order memorial trees or send flowers to the family in memory of Dennis M. Denham, please visit our flower store.