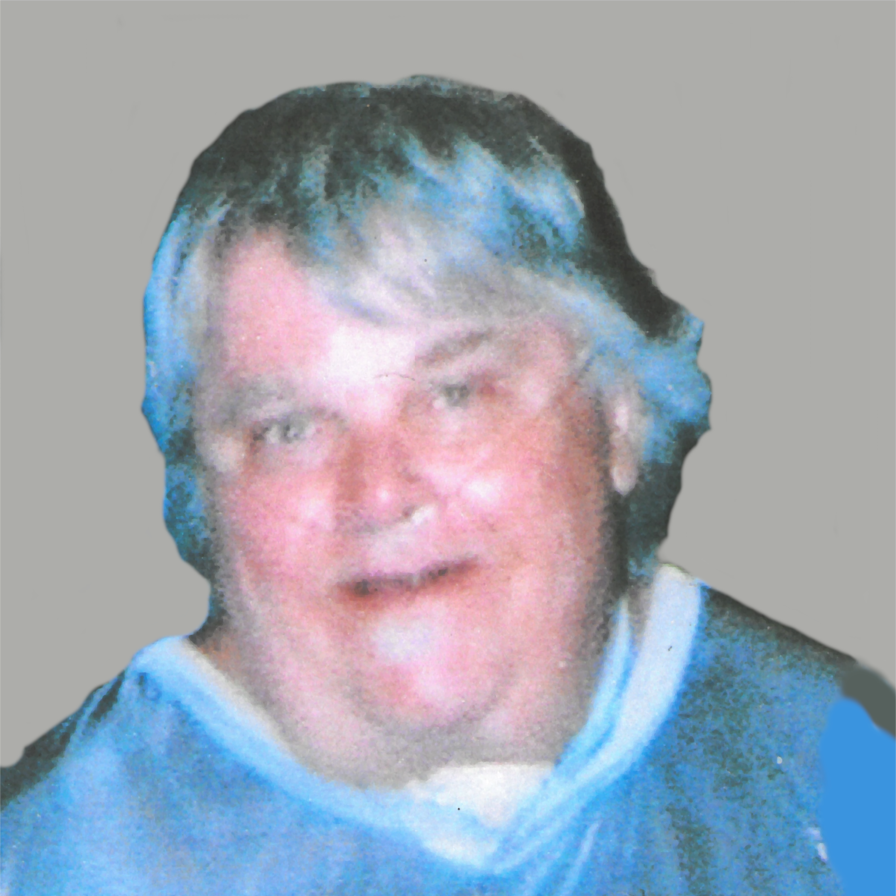 Dennis G. Holt, age 73, went home to be with the Lord on September 13, 2021 Born in Akron, he was a lifetime resident of the area and graduated from Springfield High School. Dennis was a machinist by trade and worked in several shops for 35 years. He was a member of Springfield Assembly of God. Dennis was an avid studier of the Bible. He took his faith very seriously and hoped for everyone he met to know Jesus. He loved being around his family and friends and enjoyed getting to know everyone around him. Dennis was preceded in death by his parents, Bennie and Ila Holt; brother, Doyle Holt; and best friend, Larry Knox. He is survived by his siblings, Richard Holt of Minerva, Ben Holt Jr. (Barbara Yeager) of California, Patty Stephenson (Ed) of Lakemore, Geri Coffman (Don, deceased) of Cuyahoga Falls, Pam Hiner (Denny, deceased) of Springfield Township, Janet Carney (Don) of Lakemore; and many nieces and nephews. In lieu of flowers, memorials can be made to Springfield Assembly of God, 1551 Canton Rd. Akron, OH 44312. Friends and family will be received on Monday, September 20th from 11 to 1 p.m. at Hopkins Lawver Funeral Home, 547 Canton Road, Akron (Ellet), Ohio 44312. A funeral service will be held immediately following at 1 p.m. with Pastor Matt Miller officiating. Burial will take place at Hillside Memorial Park. The family asks that masks be worn by all attendees. (Hopkins Lawver, AKRON, 330-733-6271) www.hopkinslawver.com
To order memorial trees or send flowers to the family in memory of Dennis G. Holt, please visit our flower store.