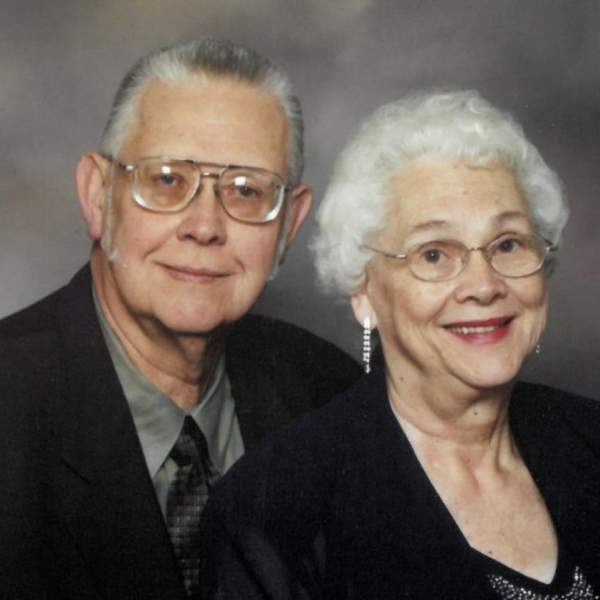 “Together Again” Don Kreiner Don Kreiner, age 84, was reunited with his beloved wife Betty on October 26, 2020. Don worked for Ohio Edison for 38 years before retiring and was a 32nd degree Mason. His love of God and his family was apparent to all who knew him. Don was a lifetime member of Mogadore Christian Church where he served as Sunday school teacher, youth director, Deacon and trustee over the years. He also sang in the choir and performed with his father and siblings in the Kreiner Quartet. He volunteered at the Brimfield Food Cupboard and election poll locations for many years. His attention to detail often made Christmas decorating a full day job with his grandchildren and the results could have been the inspiration for the Grizzwalds! Fourth of July backyard shows where never ending fireworks kept neighbors entertained and family gatherings full of excitement. Don lived his life to the fullest through many special moments like these with family. He bought joy to those around him and would help anyone, even strangers alongside the road. We know when he is reunited with Betty he will be stealing bites of cornbread dressing while she cooks just as he did every holiday. Don was preceded in death by his wife Betty; sisters, Caroline Hammitt and Janet King (Bob); parents, Dale and Rita Kreiner and granddaughter Jessica. Survived by his children, Ann Steiner (Russ), Gail Musser, Don Kreiner (Connie); grandchildren, Christine Musser, Theresa Turner (Justin), Joshua Henry (Lydia), Alexis Kreiner and Amber Kreiner; step-grandchild, Christopher Steiner (Amber); great grandchild, Rylee Henry; step-great grandchildren, Sophie, William and Lincoln Steiner; brother, Steve Kreiner (Debbie) and brother-in-law, Wayne Hammitt. The family would like to acknowledge and thank Dr. O'Neill and the staff of Brimfield Altercare for the great personal care of our beloved father, grandfather, great grandfather and brother. Family and friends will be received Friday from 12 to 1 p.m. with a funeral service immediately following at the Hopkins Lawver MOGADORE Funeral Home, 34 S. Cleveland Avenue (Route 532), Mogadore, Ohio 44260. Interment will be at Restland Cemetery Brimfield. (Hopkins Lawver, MOGADORE, 330-733-6271) www.hopkinslawver.com
To order memorial trees or send flowers to the family in memory of Don Kreiner, please visit our flower store.