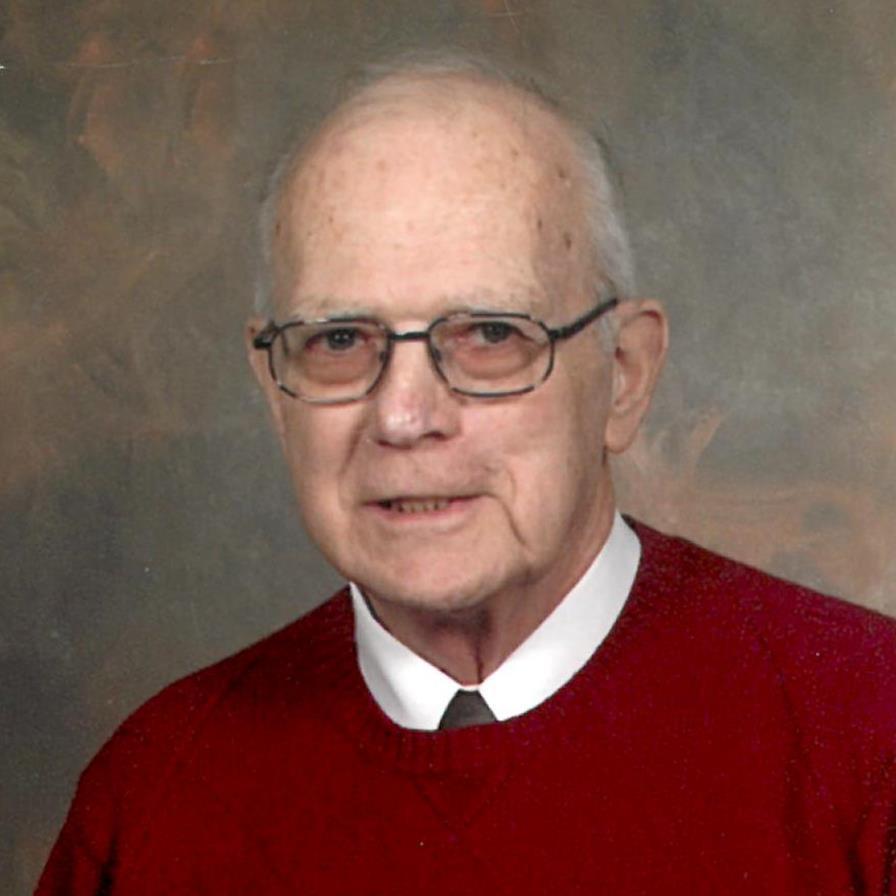 Donald R. Boston passed away April 5, 2021, at the age of 85 from Alzheimer’s disease. Born in Akron, he was a graduate of North High School and The University of Akron. He served with the 145th Aeromedical Transport Squadron in the US Air Force, and then retired from General Tire with twenty-five years of service. He also had ten years of service at Central States Can Company. Don was a long time member of Oak Hill Presbyterian Church where he served as an Elder, Deacon, Sunday School Teacher, Usher, and served on numerous committees. He also played shuffle board and golfed with the Men’s League at the church. Don was most proud of his hole-in-one before he gave up golfing due to health issues. He was also a 50 year member of Wayfarer Masonic Lodge #789. Don loved talking about and looking at cars, both old and new. He especially enjoyed attending and competing in car shows and cruise-ins showing off his red Corvette. Don is survived by his wife of 64 years, Donna (Watson) Boston, son and daughter-in law, David and Janice (Testa) Boston; daughter and son-in-law, Denise and Perry Lakins; grandchildren, that he was so proud of, John (Jenna) Boston, Julie (Patrick) Hughey, Jeffrey (Julie) Lakins, and Laura Lakins; great grandchildren, George Lee and Josephine Eleanor Hughey; sister-in-law, Janis Watson; and many nieces and nephews. He was preceded in death by his parents, George and Juliet Boston; brothers, Frank, Albert, Jack, Verner, Harold; and sister, May May. Services will be held Saturday, April 10, 2021, at 10:30, at Oak Hill Presbyterian Church in Ellet, Pastor Brian T. Nutt officiating. Friends and family will be received one hour prior to the service. Covid19 procedures, masks and social distancing, will be followed. In lieu of flowers the family suggests memorial donations to Oak Hill Presbyterian Church, 2406 Ardwell Avenue, Akron, Ohio 44312. (Hopkins Lawver, AKRON, 330-733-6271) www.hopkinslawver.com
To order memorial trees or send flowers to the family in memory of Donald R. Boston, please visit our flower store.