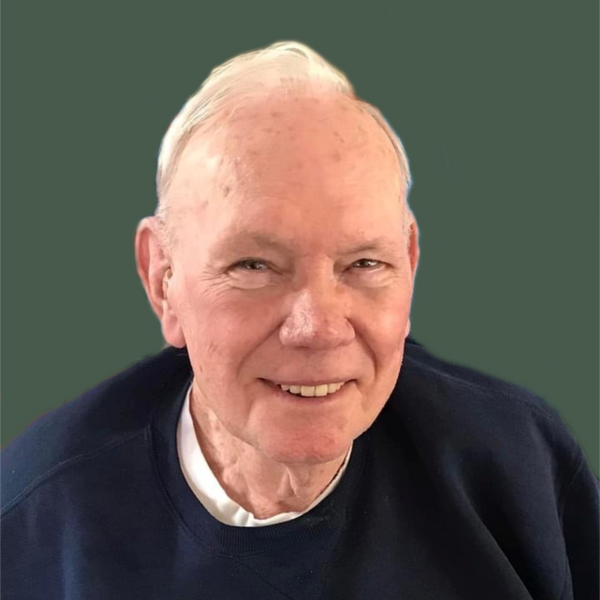 Donald E. Johnson, age 88, passed away on December 29, 2021. Born in Richwood, W.Va. on September 15, 1933 to Jennings and Thelma Johnson; he lived a majority of his life in Mogadore, Ohio. Don entered the Navy and served from 1950 to 1958 and was a Korean War Veteran. He worked at Lawson Milk Company and retired from Dairy Mart. Don was preceded in death by his first wife of 51 years, Ruth E. (Hayes) Johnson; and his sister, Mary Ellen Butler. He is survived by his second wife of 13 years, Patricia Calcei-Johnson; son, David (Joanne); daughter, Deborah; grandchildren, Peter, Nicholas (Chelsea), Stacie (Chris), and Kaylie (Larry); great grandchildren, Jeffrey, Samantha, Natalie, Felicity, and Juliet; brother, Alfred “Butch”. A memorial service will be held on Saturday, June 4th, 2022 at Donovan Funeral Home, 34 S. Cleveland Ave. Mogadore, Ohio 44260 at 11:45 am with visitation prior beginning at 10:00 am. The family said they would have started at noon but wanted to make sure they started earlier since Don was always 15 minutes early.
To order memorial trees or send flowers to the family in memory of Donald "Don" E. Johnson, please visit our flower store.