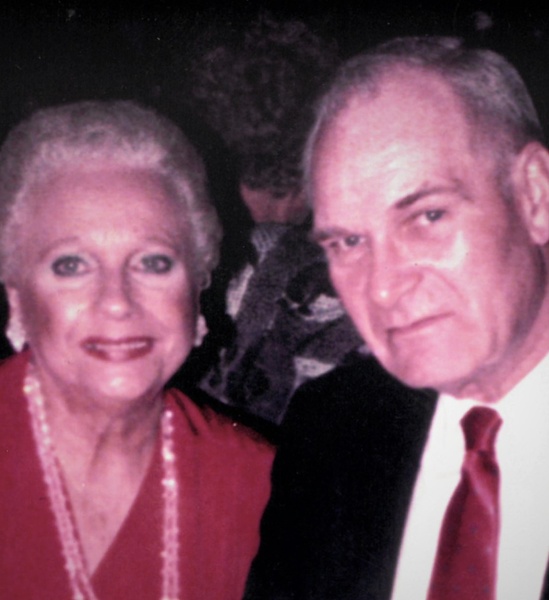 Donald L. Smith, age 99, passed away on October 5, 2022.  Born January 23, 1923 at Pontiac, Michigan, he lived most of his life in Cuyahoga Falls.  Donald served in the U.S. Coast Guard in North Atlantic during World War II.  He worked as an engineer for Ohio Bell and retired with 36 years’ service. He was a member of charitable organization Telephone Co. Pioneers, Golden Agers Club, Lifetime member of First Evangelical Church and was a member of Masonic Lodge #83.

Friends and family will be received Monday, October 10th from 10 to 11 a.m. at Hopkins Lawver Funeral Home, 547 Canton Road, Akron, OH 44312.  A Masonic funeral service will follow at 11 a.m. with Pastor Mike Lewis officiating and Scott Carr will give the eulogy.  Burial will be at Northlawn Cemetery, 4724 State Road, Peninsula, OH  44264.

A special thanks to The Gables of Green and Hospice of the Western Reserve.

To order memorial trees or send flowers to the family in memory of Donald L. Smith, please visit our flower store.