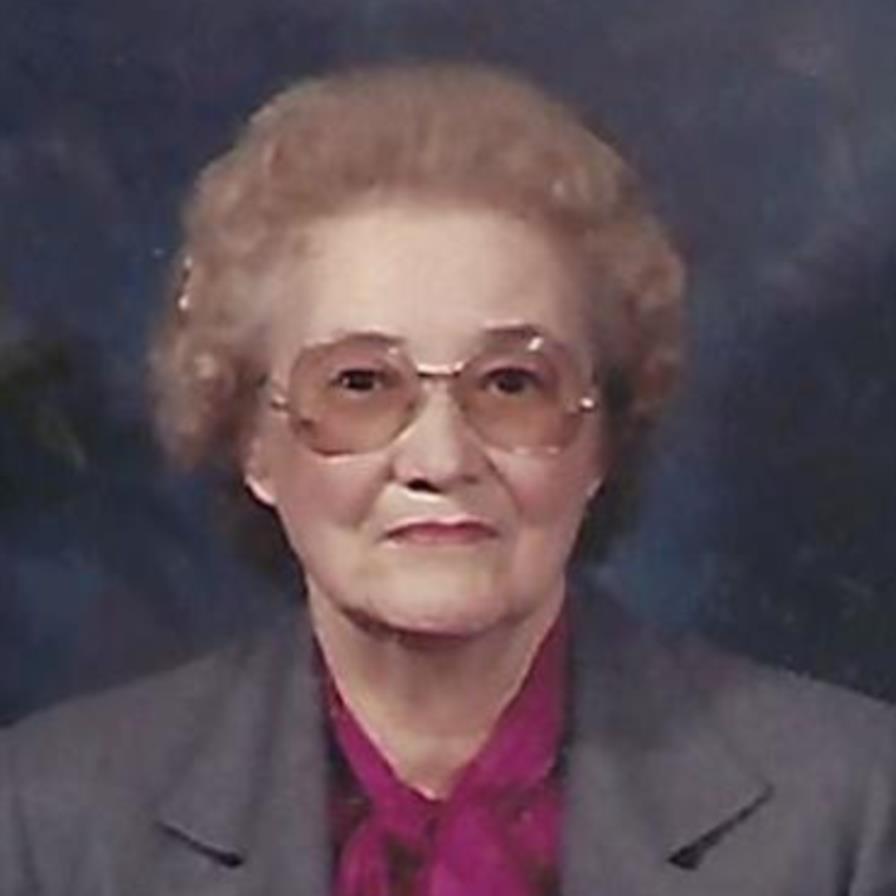 Doris Troyer, age 99, passed away on July 19, 2020. Doris was born in Akron and lived in the Akron and Canal Fulton area. She graduated from The University of Akron where she was a member of Alpha Delta Pi. Doris was a public school teacher in Akron for 30 years, enjoyed genealogy, was a seamstress, and was a civilian worker for the Pentagon during World War II. She was preceded in death by her husband, Harold B. Troyer. Doris is survived by her sons, William (Barbie) Troyer and John Troyer; daughter, Gail (Gary) Payne; and many grandchildren, great grandchildren and great great grandchildren. Private services will be held for Doris’s Family.
To order memorial trees or send flowers to the family in memory of Doris Troyer, please visit our flower store.