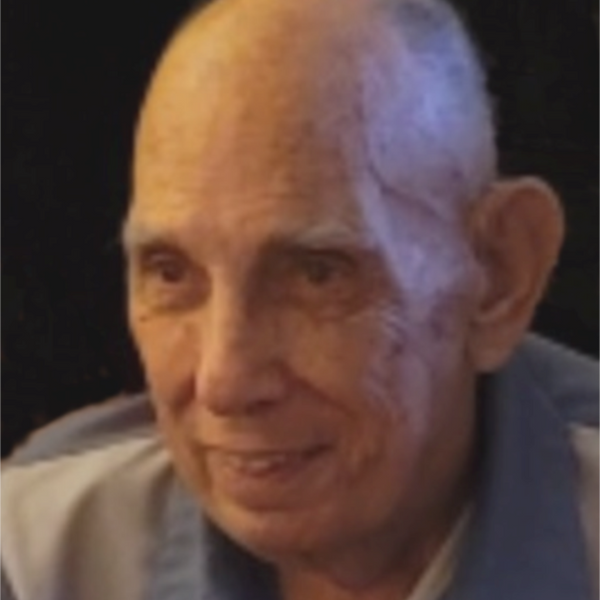 Edward L. Starcher, born May 3, 1930, went home to be with the Lord on January 23, 2022, after a brief illness. Born in Akron, he joined the Navy and was stationed in Norfolk, Virginia. During this time, he married Mary Breedlove who also resided in Akron. They returned to Akron after his discharge to start their family. Edward retired from Roadway Express and spent his last years living in Mogadore, where he grew up. He was attending Goss Memorial Church at the time of his death. He was preceded in death by his wife of 56 years, Mary, six brothers, and one sister. He is survived by son, Ron (Lois); daughter, Debbie Starcher (Bill Ramsey); son, Mike (Tracy); 5 grandchildren, and 8 great-grandchildren. A special thanks to Ashley, Jamie, and Mike from Traditions for all their care for dad during this time. Also to Goss Memorial Church for welcoming him so warmly during his short time there. Friends and family will be received Thursday, January 27th from 11 a.m. to 1 p.m. at Hopkins Lawver Funeral Home, 547 Canton Rd. Akron (Ellet), Ohio 44312. A funeral service will begin at 1 p.m. with Pastor Kevin Burkholder officiating. Burial with military honors will follow at Hillside Memorial Park.
To order memorial trees or send flowers to the family in memory of Edward L. Starcher, please visit our flower store.