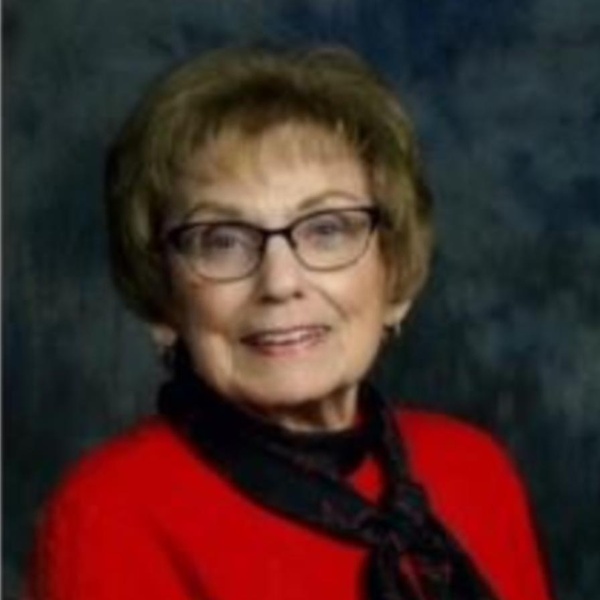 Esther Lucas, aged 83, died peacefully surrounded by her family on March 29, 2022. She was one of nine children and the valedictorian of the Waynedale High School Class of 1956. She moved to Akron to attend Gerber’s Beauty School and later became a cosmetology teacher, retiring from Maplewood Career Center with 23 years of service. Esther was also an active member of the Suffield United Church of Christ. She enjoyed crocheting, cooking and baking, sewing, and most of all, spending time with her family. She was preceded in death by her parents, Glenn and Nora Robert; her husband, Richard Sr.; her brother, David; and sisters, Leah and Viola. She is survived by her children, Richard Jr., Anne, Patricia, Carol; and her grandchildren, Jeffrey, Elana, Morgan, and Erica; brother, Sam; and sisters, Edna, Martha, Glenda, and Shirley. In lieu of flowers donations can be made to the Suffield United Church of Christ. A memorial service will be held for friends and family on Monday, April 4, 2022 at 11:00 AM at the Suffield United Church of Christ at 1115 St. Rt. 43, Mogadore, Ohio 44260.
To order memorial trees or send flowers to the family in memory of Esther I. Lucas, please visit our flower store.