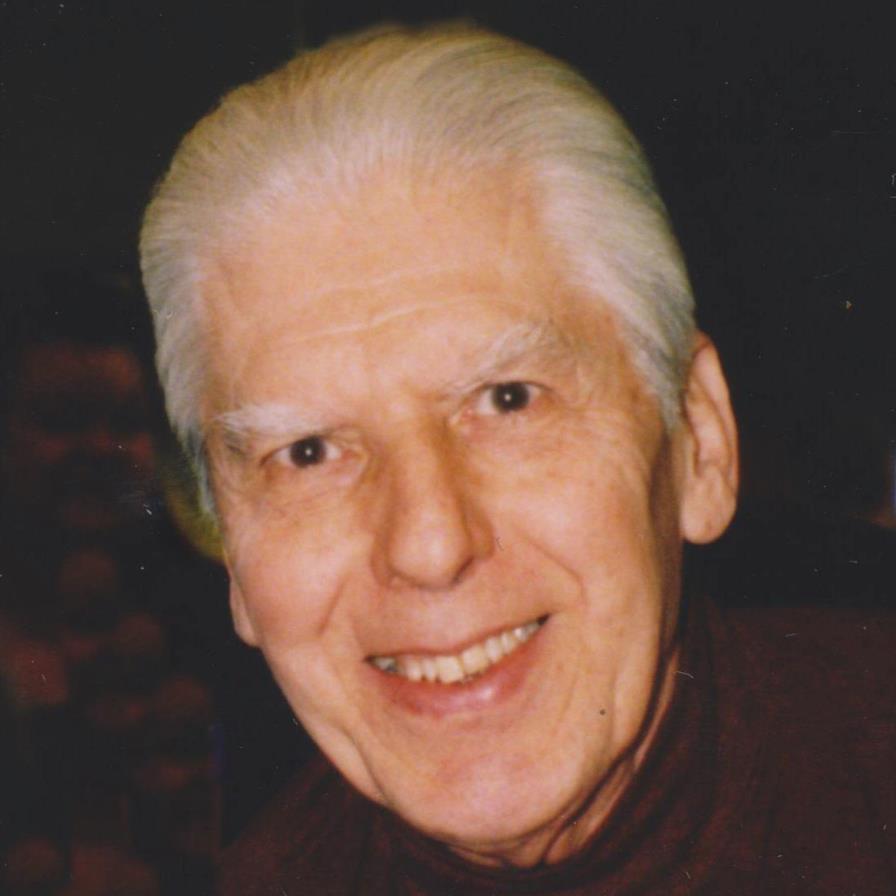 Fernando Ferreira, 89, formerly of Uniontown, Ohio passed away Thursday, July 2, 2020 at his residence in Hartville after a long illness. Born in Holyoke, Massachusetts, he was the son of Fernando and Rose Ferreira, both natives of Portugal, who immigrated to the United States in the 1920s. Fernando was a graduate of Holyoke High School and was a retired postal clerk, having spent 33 years working at the Holyoke Post Office. During his years at the Post Office, Fernando held numerous positions within the Postal Clerks’ union, including serving as local union president. He married Rosa (Medori) Ferreira on December 6, 1956. Fernando was a U.S. Army veteran, having served in West Germany during some of the tensest days of the Cold War (1953-1956), where he was part of the 3rd Squadron, 14th Armored Cavalry Regiment stationed at a base near Bad Hersfeld, close to the East German border. He was a member of Holy Spirit Catholic Church in Uniontown. Fernando is survived by his wife, Rosa; his son, John (Jill) Ferreira of Pittsburgh, Pennsylvania: four grandchildren, Bryan, Tyler, Victoria and Kyle, all of Pittsburgh; and his brother, Antonio Ferreira, of Holyoke; along with numerous nieces and nephews. He was preceded in death by his parents and his brother, Joseph Ferreira, of Chicopee, Massachusetts. Memorial visitation, funeral and interment will be private. In lieu of flowers, the family requests that donations be made in Fernando’s memory to the American Cancer Society, www.cancer.org. (Hopkins Lawver, UNIONTOWN, 330-733-6271) www.hopkinslawver.com
To order memorial trees or send flowers to the family in memory of Fernando A. Ferreira, please visit our flower store.