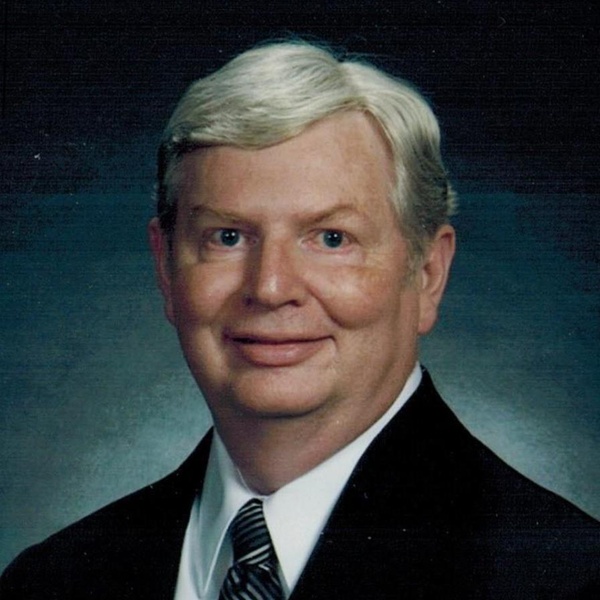 George Hetrick, age 73 of Uniontown, Ohio, went home to be with the Lord on June 8, 2022. He is preceded in death by his son, Christopher Robert, and his parents Elizabeth McKay Hetrick and George Irvin Hetrick. He is survived by his wife of 42 years, Crystal Hetrick, his brother John Hetrick and his children: Mary Hetrick and Scott Hetrick. George grew up in Akron Ohio. He graduated from Garfield High School in 1967 and served in the Army Reserves. He attended the University of Akron, where he majored in Accounting. Following graduation, he became a certified public accountant and he worked as a CPA in the area for more than 40 years. George was an avid local sports fan and loved rooting for the Browns, the Cavaliers and the Indians. He loved to read science fiction and history. He had a great sense of humor and the two adjectives that were most often used to describe him were kind and generous. Memorial contributions may be made in George's memory to the Haven of Rest in Akron, Ohio. Friends and family will be received from 4-6 PM on Monday June 13, 2022 at Hopkins Lawver Funeral Home, 547 Canton Rd., Akron, OH 44312. A short celebration of life service will follow visitation.
To order memorial trees or send flowers to the family in memory of George R. Hetrick, please visit our flower store.