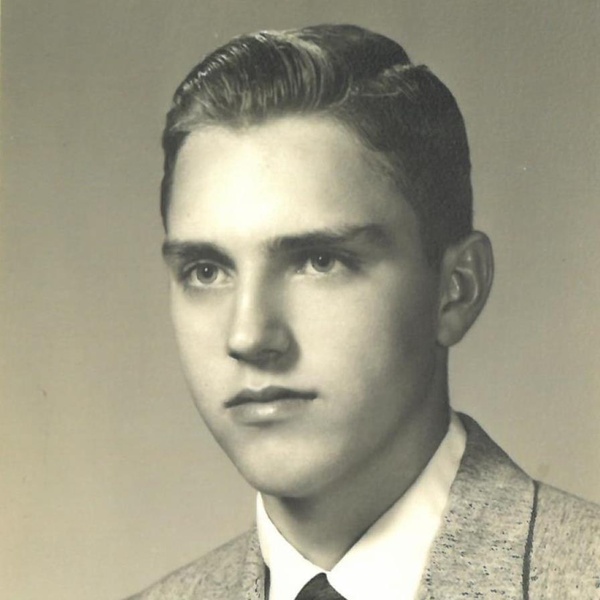 Harley Leroy Snyder, age 79, of Lakeland, Fla. passed away in Akron, Ohio on Friday, November 19, 2021. Harley was born in Canton, Ohio on May 4, 1942 to his late parents, Paul R. and Sarah Ann Miller Snyder. He is survived by his wife, Mary Cressman; two sisters, Martha (Eric) Smith of Winesburg, Ohio and Betty (Wes) Mast of Uniontown, Ohio; two sons, Trevor of Wilkeson, Wash. and Randal of St. Petersburg, Fla.; daughter, Dawn Snyder- Volk (Tim Volk) of Mound, Minn.; 5 grandchildren; and 4 great-grandchildren. He attended Wilmot and Beach City Schools before graduating from Beach City High School in the class of 1960. He was an OSU graduate and went on to obtain his Certified Accountant degree in Ontario, Canada. Harley’s life focus was missions and serving mankind. He served in Haiti from 1965 to 1967; Bangladesh from 1972 to 1975; returned to Haiti to serve from 1975 to 1983; and most recently served in Belize from 2018 to 2021. Harley found immense satisfaction in connecting people in the Christian communities wherever he lived. He was a resourceful entrepreneur who successfully expanded the Jute Works Organization in Bangladesh; giving it the advantage to become what it is today. Harley spent the last 27 years preparing tax returns for missionaries overseas. He was also an avid reader, formidable chess player, and enjoyed wildlife gardening in his spare time. Although Harley and Mary lived in Belize for the last three years, they considered Lakeland, Fla their home. An informal celebration of his life will be held at Longenecker Fellowship at 2200 Township Road 606, Dundee, Ohio on Monday, November 22, 2021 from 2pm to 5pm in the fellowship hall. In lieu of flowers, the family requests memorials be made to Samaritan's Purse at www.samaritanspurse.org. (Hopkins Lawver, AKRON, 330-733-6271) www.hopkinslawver.com
To order memorial trees or send flowers to the family in memory of Harley Leroy Snyder, please visit our flower store.