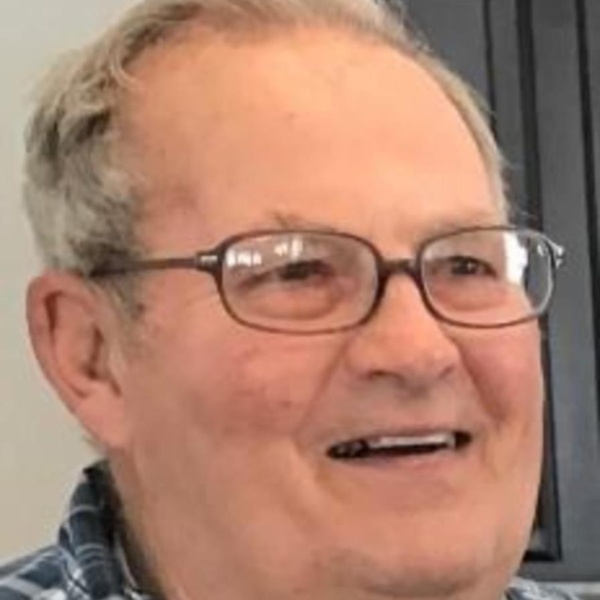 Harry Taylor, age 84, passed away on October 29, 2021. Born at home in Mogadore, he was a resident of Brimfield for 55 years. Known by his friends as “Hawk,” Harry graduated from Mogadore High School and was a member of the 1955 Mogadore High School State Championship football team. He was inducted into the Mogadore High School Athletic Hall of Fame in 1973. After high school, Harry served in the Army before working as a foreman at B.F. Goodrich for 20 years. He then retired from Valley Rubber Mixing after another 20 years as a rubber compound mixer. In his free time, Harry enjoyed golfing, deer hunting, woodworking, fishing, Solitaire, and Sudoku puzzles. He loved spending time with his friends and family and cheering on the Cleveland sports teams. Everyone that met Harry appreciated his witty humor. Harry was preceded in death by his parents, Clarence and Edna, and siblings, Jim and Pat. He is survived by his loving wife of 55 years, Betty Taylor; sons, Tom (Michelle) Taylor and Tim (Amy) Taylor; daughter, Tammy (Joe) Mueller; grandchildren, Megan, Kaitlyn, Mitchell, Courtney, and Cam; and sister, Clarice. Family and friends will be received on Friday, November 5th, from 10 a.m. to 12 p.m. at the Donovan Funeral Home, 34 S. Cleveland Avenue (Route 532) Mogadore, Ohio 44260 with a funeral service immediately following. The family asks in lieu of flowers, donations be made to the Brimfield Fire Department, 1333 Tallmadge Rd. Kent, Ohio 44240.
To order memorial trees or send flowers to the family in memory of Harry F. Taylor, please visit our flower store.