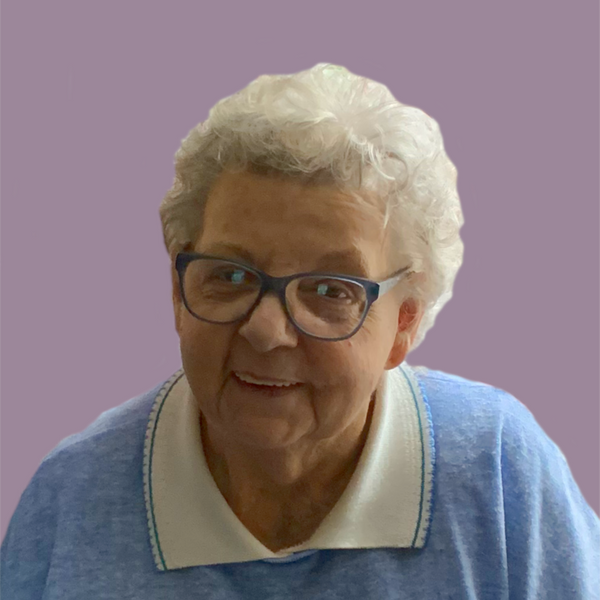 Hazel Lawanda Brown, 84, of Brimfield, OH, died on Saturday January 29, 2022, at Cleveland Clinic Akron General after a short illness. Hazel was born on May 2, 1937 to the late Clarence Roosevelt and Mazy Dale Morris in Webster Springs, WV. She graduated from Strong Vincent High School (1955) in Erie PA. Hazel married Eugene M. Brown on August 3, 1957, and together they had five children. Hazel was preceded in death by her husband Eugene M. Brown and son Darryl L. Brown. She is survived by four children, Eugene H. (Kim) Brown, Catherine L. (Don) Clements, Thresa D. (Steve) Lenart, and David A. (Nikki Horvath), twelve grandchildren and eight great-grandchildren. Additionally, Hazel is also survived by long time partner, Robert Griffin, his three children, Robert, MaryAnn and David Griffin and his six grandchildren. At a young age, Hazel professed her love of Christ and was a longtime member of the Oak Hill Presbyterian Church in Akron. As a dedicated home maker, with the best homemade cookies around, Hazel’s hobbies also included reading, watching birds, gardening, traveling-especially to Las Vegas, shopping and spending time with family. Hazel entered heaven peacefully as a devoted wife, partner, mother, and friend. She always thought of others first and will be missed greatly. “To know her was to love her.” Friends and family will be received Saturday, February 12th from 10 to 11 a.m. at Oak Hill Presbyterian Church, 2406 Ardwell Ave. Akron, OH 44312. Funeral service will begin at 11 a.m. Flowers and condolences can be made to the church.
To order memorial trees or send flowers to the family in memory of Hazel Lawanda Brown, please visit our flower store.