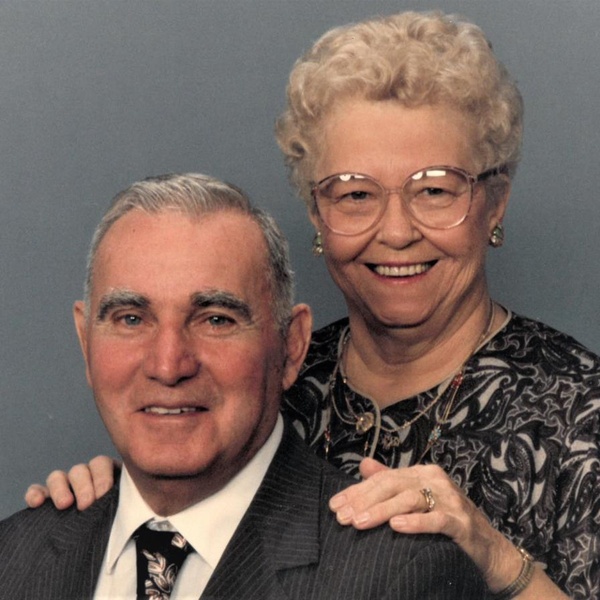 Idelio “Lucky” J. Boito, age 96, went home to be with the Lord December 12, 2021. Born in Dean, PA to the late Anthony and Theresa Boito on May 29, 1925, he graduated from Cresson High School in 1942. Idelio served in the Army during WWII, where he earned a Purple Heart, and again during the Korean War, serving stateside. He had the privilege of being on the last honor flight to take out of Akron-Canton Airport. He retired from General Tire after 29 years and went on to work numerous jobs before settling in Florida. Idelio was a lifelong member of the Firestone Post VFW, the president of his local union, and on the board of directors at General Tire Credit Union. He enjoyed golfing, bowling, and dancing. Idelio was preceded in death by his wife, Dorothy Boito; son, David Boito; and 5 brothers. He is survived by his son, Robert (Kimberly) Boito of Jacksonburg, WV; daughters, Bonita (Everett) Woods of Newton Falls and Deanna Boito of Ocala, FL; five grandchildren; numerous great-grandchildren and great-great grandchildren; and sister, Sylvia Rigetti. Friends and family will be received Wednesday, December 15th from 5 to 8 p.m. at Hopkins Lawver Funeral Home, 547 Canton Rd. Akron (Ellet), Ohio 44312. A funeral service will be held at the funeral home Thursday, December 16th at 11 a.m. with an hour of visitation beginning at 10 a.m. Burial will follow at Holy Cross Cemetery.
To order memorial trees or send flowers to the family in memory of Idelio "Lucky" J. Boito, please visit our flower store.