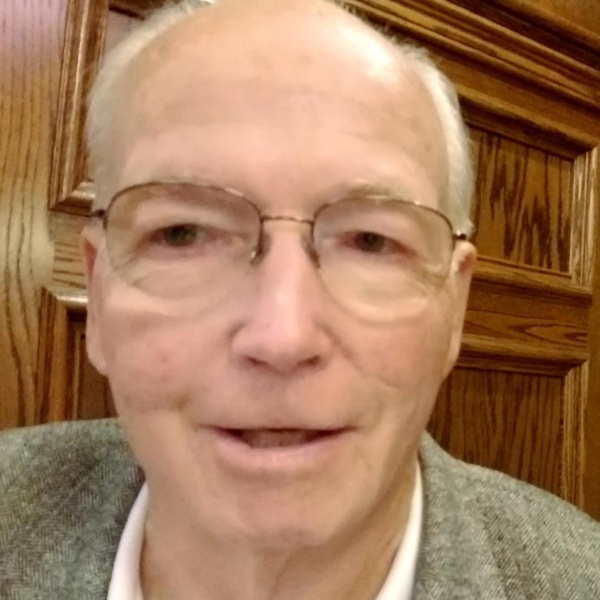 James E. Sommers, originally from Louisville, Ohio and more recently of Green, Ohio passed away at Bethany Nursing home on December 19th at the age of 80 with his family by his side after a long battle with Parkinson’s disease. Jim is survived by his wife of 54 years, Carolyn (Green) Sommers; his children, Eric (Michelle) Sommers of Jackson, Ohio; Shaun (Tami) Sommers of Petersburg, Ohio; Chadd Sommers of Canton, Ohio. Grandchildren; Emily, Christian, Nathan, Meghan, Corynne, Ashton & Noah. Siblings Verda Eichelberger; Lee (Sue) Sommers; Darrell (BessAnn) Sommers; Lorin (Claudia) Sommers. He is preceded in death by his parents Ira & Amanda Sommers; Sister, Mary Hochstetler. Jim was born on September 1st, 1940 to Ira Sommers and Amanda (Hershberger) Sommers. He graduated from Louisville High School and later attended Malone College in Canton, Ohio where he earned a Bachelor of Science degree in teaching. After teaching a few years, Jim spent the vast majority of his working years building his own business which he absolutely loved because of the opportunity it gave him to meet so many people. Jim demonstrated exceptional leadership in his field and won numerous sales awards that meant a great deal to him. While at Malone, he also met Carolyn Green who would soon become his lifelong wife and partner. Together they would become the proud parents of 3 boys whom he loved more than anything in the world. He was a devoted father that loved sports, especially the Cleveland Browns, Indians, and Cavaliers and shared that passion for sports and Cleveland with his boys. He also adored and was so very proud of his 7 grandchildren. Jim was a Christian and attended the Chapel in Akron and then the Green campus for his entire married life. He served as an usher and was a part of numerous adult Bible fellowship’s where he made lifelong friends that made his life complete. He will be most remembered for his warm smile and his interest in others that came from his unselfish spirit which he received from his Lord and Savior Jesus Christ. Friends and family will be received Wednesday, December 23rd, from 5 to 7 p.m. at the Hopkins Lawver Uniontown Funeral Home, 3553 Northdale Street NW (one block NW of the square of 619 & Cleveland Avenue), UNIONTOWN, Ohio 44685. Funeral service will follow the visitation at 7 p.m. on Wednesday with Pastor Steve Bucy officiating. Masks and social distancing protocols will be observed. Private burial will take place. The family suggests memorials to Bethany Nursing Home, 626 34th Street NW, Canton, OH 44709. (Hopkins Lawver, UNIONTOWN, 330-733-6271) www.hopkinslawver.com
To order memorial trees or send flowers to the family in memory of James E. Sommers, please visit our flower store.