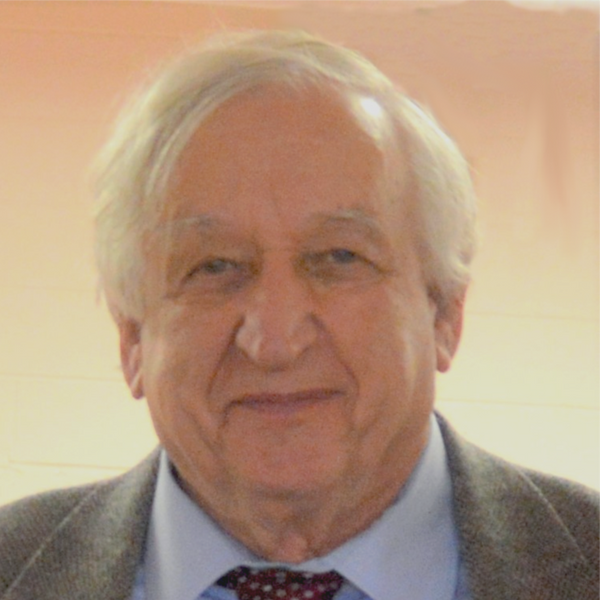 Dr. John L. Frola Sr., age 84, passed away on May 1, 2022. He was born on March 1, 1938 in Latrobe, PA to the late Joseph and Helen Frola. He lived in Uniontown for a majority of his life. John graduated from Waynesburg College and received his PhD from West Virginia University. He worked as a biology professor at the University of Akron for 35 years. John was a founding member of Nativity of the Lord Jesus Catholic Church. His family was the most important part of his life, followed by his love of teaching. John was preceded in death by his parents and his brother, Regis Frola. He is survived by his wife of 56 years, Cynthia Frola (nee Cipolloni); sons, John L. Frola Jr. (Anna Salerno) and Joseph P. Frola; grandchildren, Giuliana Rose, John Pasquale, and Joseph Antonio, with their mother, Michele L. Frola; special family member, Caesar Vincenzo Salerno; and numerous nieces and nephews whom he loved dearly. In lieu of flowers, John would want you to simply spend time with your children, educate them, and prepare them for the future. Friends and family will be received Friday, May 6th from 9 to 10 a.m. at Nativity of the Lord Jesus Catholic Church, 2425 Myersville Road (at Killian Road), Akron, Ohio 44312. Funeral mass will begin at 10 a.m. with Father Zachary M. Kawalec and Father David Halaiko presiding. (Hopkins Lawver, ELLET, 330-733-6271) www.hopkinslawver.com
To order memorial trees or send flowers to the family in memory of John L. Frola, please visit our flower store.