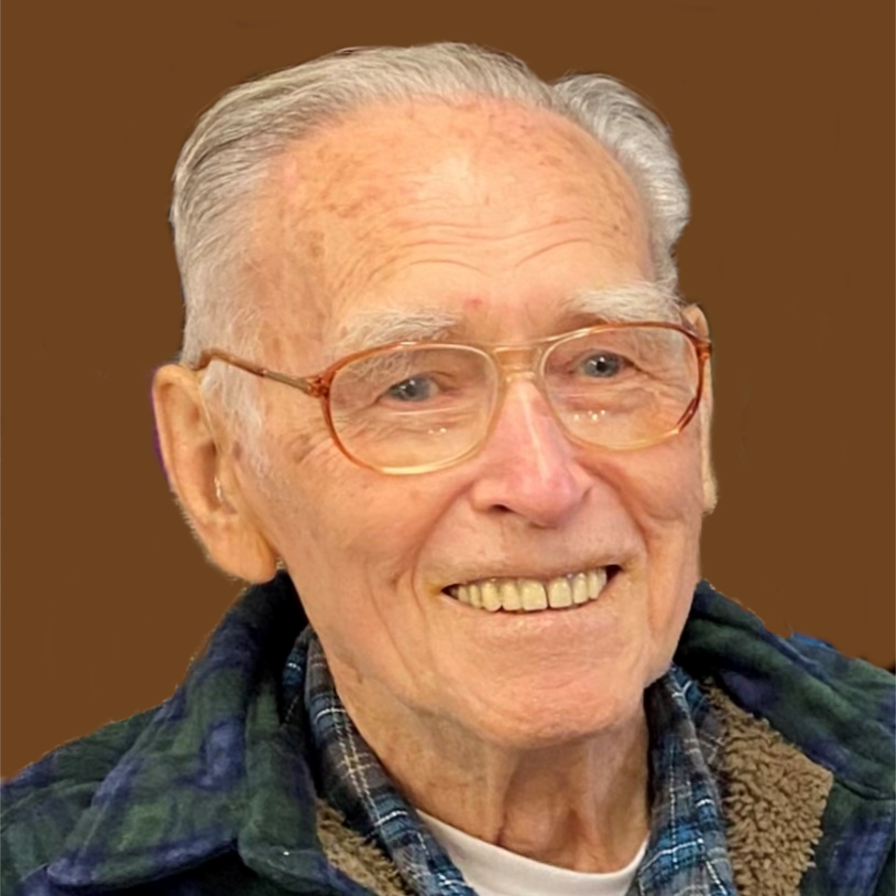 Dad, grandpa, great-grandpa, uncle, friend – Dad’s hands touched many lives. His compassion, generosity, devotion to his Catholic faith, and love of his family were beyond measure. John Carroll “Jack” Kelly passed away Monday, September 20, 2021. He was a proud 1942 graduate of St. Vincent High School and immediately upon graduation, went to work for the Goodyear Tire & Rubber Company. His successful 44 year career took him to many areas of the world. World War II temporarily interrupted his time at Goodyear. He enlisted in the Navy as a Naval Aviation Ordanceman and served as an aircraft armament specialist where he serviced, handled, and inspected all types of weapons and ammunition carried on naval aircraft. He was an active member of Annunciation Catholic Church, where he gladly gave of his time, talent, and treasure. He provided countless hours of volunteer service to the Soup Kitchen that fed many of the homeless in East Akron. He also volunteered as a “man in white” with the Akron Cadet-ettes Baton and Drum Corp. in the ‘80s. He enjoyed working with the organization and traveling the world with them. Jack was preceded in death by his parents, John and Elizabeth Kelly; wife of 60 years, Alice; son, Ron Kelly; sisters, Betty Robinett and Pat Ritty; and son-in-law, Larry Whiddon. He is survived by five children, John (Cindy), Don (Debi), Mary (Rodney), Barb (Gary), and Donna (Jeff). He also leaves 15 grandchildren, 17 great-grandchildren, and many friends that will miss him and his wit and wisdom. Friends and family will be received Thursday, September 23rd from 6 to 8 p.m. at Hopkins Lawver Funeral Home, 547 Canton Road, Akron (Ellet), Ohio 44312. Masks will be required for all attendees. An hour of visitation will be held Friday, September 24th from 9 to 10 a.m. at the funeral home, with a procession to the church immediately following. Funeral Mass will be celebrated Friday, September 24th at 10:30 a.m. at Nativity of the Lord Jesus Catholic Church, 2425 Myersville Road (at Killian Road), Akron, Ohio 44312 with Father Zachary M. Kawalec presiding. Burial will take place at Holy Cross Cemetery
To order memorial trees or send flowers to the family in memory of John "Jack" Carroll Kelly, please visit our flower store.