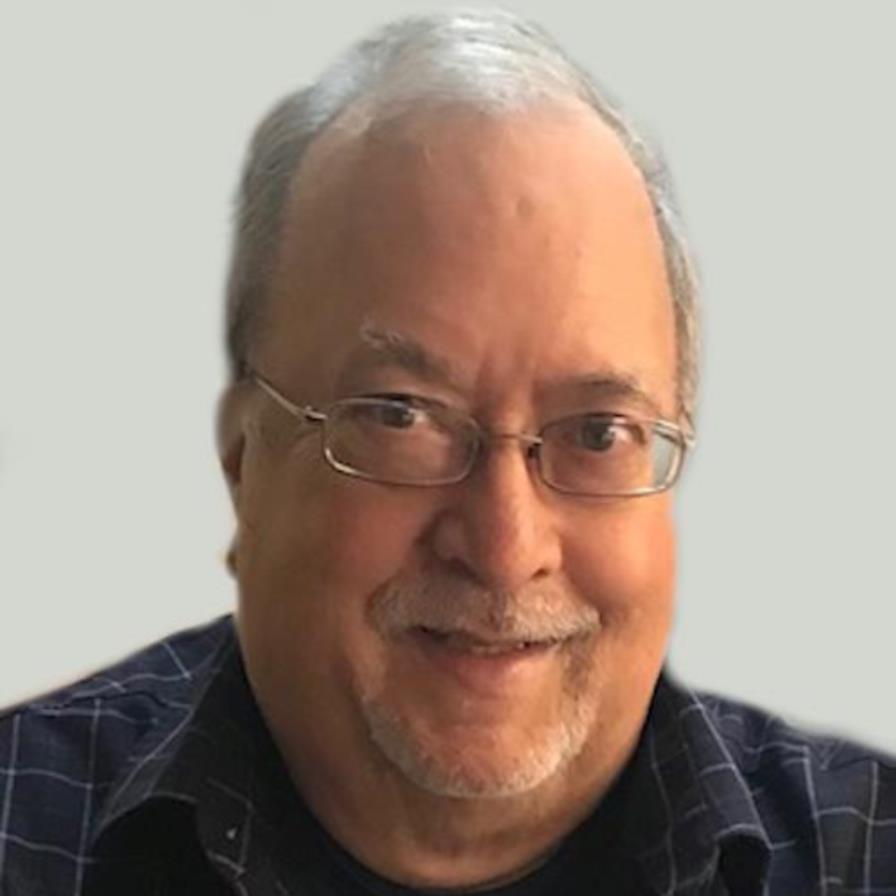 John R. Thompson John, age 71 of Uniontown, has been reunited with his wife of 32 years, Deborah on Wednesday, February 10, 2021. He was preceded in death by his mother, Joann Thompson of Springfield, Ohio. John is survived by his father, Robert Thompson of Springfield; daughter, Cassandra (Adam) Rogers of Hartville; grandson, Wyatt Rogers; brother, Bill (Maureen) Thompson of Springfield; several nieces, nephews and great nieces and nephews. John was a US Navy veteran who served during the Vietnam War on the USS Saratoga. He enjoyed fishing with his daughter and all things Ohio State. The family would like to thank the nurses, physicians, and staff of the Cleveland Clinic Mercy Hospital and Hospice. Due to current circumstances, private services will be held. Burial will take place at Ohio Western Reserve National Cemetery in Seville. (Hopkins Lawver, UNIONTOWN, 330-733-6271) www.hopkinslawver.com
To order memorial trees or send flowers to the family in memory of John R. Thompson, please visit our flower store.