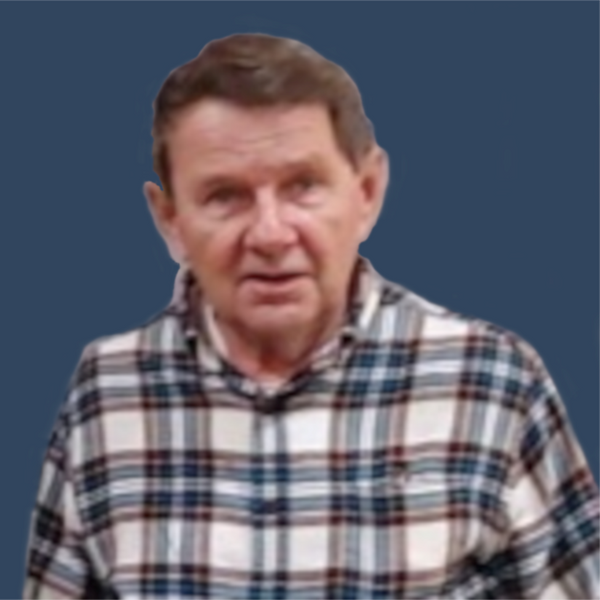 Joseph Reischman, 76, passed away on May 13, 2022. Joe was a 1964 graduate of Green High School and a proud veteran of the U.S. Army, serving with the 589th Engineers Battalion during the Vietnam War. He was a 50 year retiree from Carpenters Local #285. Joe took pride in the work he did while employed as a construction superintendent at Dellagnese Companies and Welty Building Company. Joe was a member of the VFW, the Eagles, and the Turkeyfoot Sportsman Club where he enjoyed socializing with his friends. Along with his parents, Joe was preceded in death by his sisters, Margaret, Rose Anna, Patricia, Madeline, and Mageline; and his brothers, John, Thomas, and Robert. He is survived by his sister, Kathy. He will be dearly missed by his wife, Rebecca and son, Steven. Grandpa Joe will also be missed by his grandchildren, Collin Reischman (his buddy), Emma and Lucas Kristophel; and many family members and friends. Joe was especially grateful to Tim and Pat Elfrink for their longtime friendship and unwavering support during his struggle with Alzheimer’s. Friends and family will be received Thursday, May 19th from 6 to 8 p.m. at the Hopkins Lawver UNIONTOWN Funeral Home, 3553 Northdale Street NW (one block NW of the square of 619 & Cleveland Avenue), Uniontown, Ohio 44685. A graveside service with military honors will be held at Greenlawn Cemetery in Uniontown on Friday, May 20th at 12:30.
To order memorial trees or send flowers to the family in memory of Joseph C. Reischman, please visit our flower store.