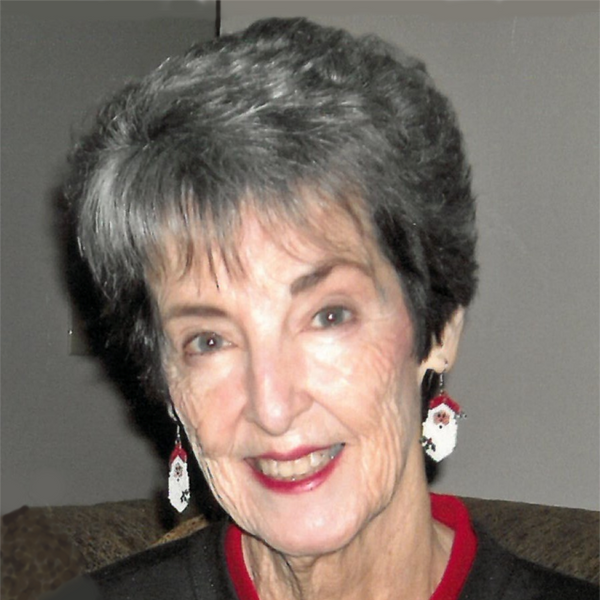 Joyce F. Drennan, age 86, passed away on April 20, 2022. Born in Alabama on January 22, 1936 to the late William “Hobb” and Ruby Carter, Joyce was an avid fan of the Cleveland Cavaliers and the Cleveland Indians. Joyce never knew a stranger and shared her strong faith with everyone. If you knew Joyce, you knew the one thing she loved to do was to talk on the phone with friends and family every day. She is preceded in death by her husbands, John “Jack” Baldwin and Jerry “Jay” Drennan; sister, Cheryl Murphy; brother, Henry Carter; sons, Mark and Scott Baldwin, and stepson, Tim Drennan. Left behind to cherish her memory is brother, George Carter; sister, Peggy Lou Carter; son, John Baldwin of Alpena, Michigan; son and spouse, Larry and Karen Baldwin of Suffield, Ohio; step-son and spouse, Michael and Susan Drennan; step-daughter and spouse, Brynette and Brad Birmingham; grandchildren, Larry Baldwin Jr. and Veronica Nicely; great-grandchildren, Sheldon, Skylar, and Carter; and many nieces and nephews. All are invited to the funeral service which will take place at Hillside Memorial Park at 1025 Canton Rd. Akron, Ohio 44312, on Friday, April 29, 2022 at 1 p.m.
To order memorial trees or send flowers to the family in memory of Joyce F Drennan, please visit our flower store.