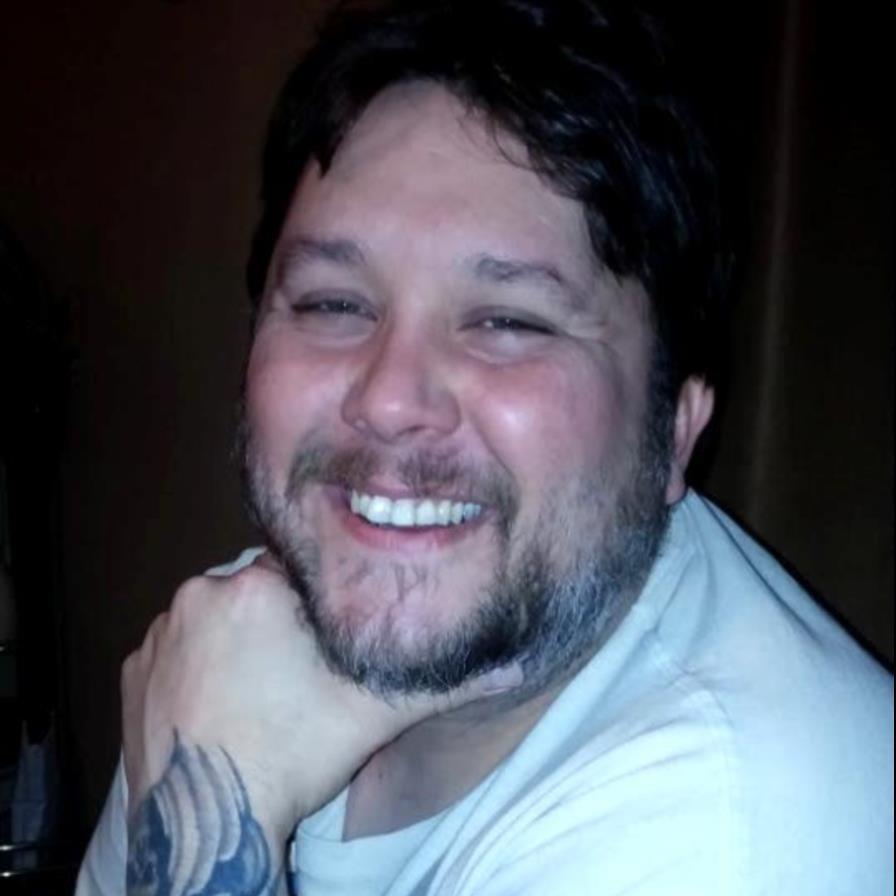 Kenneth E. “Kenny” LaTampa, age 43, went home to be with the Lord on July 4, 2020. Kenny was born in Salt Lake City Utah, he lived in Akron Ohio, graduated from Springfield High School and was employed by JMK Handyman Services. He was a member of Green Family Worship Center and co-founder of Revolution Ministries. Kenny devoted his life to those on the streets. Ministering to and feeding the homeless, those trapped in addiction and the lost. Ministering on the street looks intimidating to most but Kenny did this with ease. It was truly his heart and he had been in many of these places at some point in his life. Kenny was blunt and would tell people like it was but all for the glory of God, with only the purest motives. He was a hard worker and he started his company JMK (Jesus my King) Handyman services with the only intentions of giving people second chances. His laugh and smile were always contagious. Kenny would not have only given you the shirt off his own back but also his last dollar. His friends, family and the City of Akron will suffer a great loss without his presence, but his legacy will be carried on through those he touched. Kenny was preceded in death by daughter, Emma Father; David A Fietcher; stepfather, Roger LaTampa; grandparents, Don and Ginger Payne, Velma Fletcher, Charlie and Cledith LaTampa. He is survived by his wife of nine years, Jody LaTampa; step son, Nathaniel Hofer; grandfather, Ben Fletcher; parent, Brenda (Don) Shackelford; brothers, Tony (Sarah) LaTampa, Steve LaTampa and David Fletcher Jr.; sisters, Shellee (Russell) Masters, Charity Bibbee, Crystal (Doyle) Allen, Melanie (Allen) Lamb; special cousins, Brandon (Destiny) Robison and Tina (Jim) Mickunas; along with many friends and family. Kenny’s showing will be held at Green Family Worship Center, 4022 Cottage Grove Rd., Uniontown, OH 44685, Saturday 2 to 4 p.m. Service is at 4 p.m. Dinner at the church following approximately 5:30 p.m. In lieu of flowers, the family suggests memorials to The Love Truck; thelovetruck.com (Hopkins Lawver, AKRON, 330-733-6271) www.hopkinslawver.com
To order memorial trees or send flowers to the family in memory of Kenneth E. "Kenny" LaTampa, please visit our flower store.