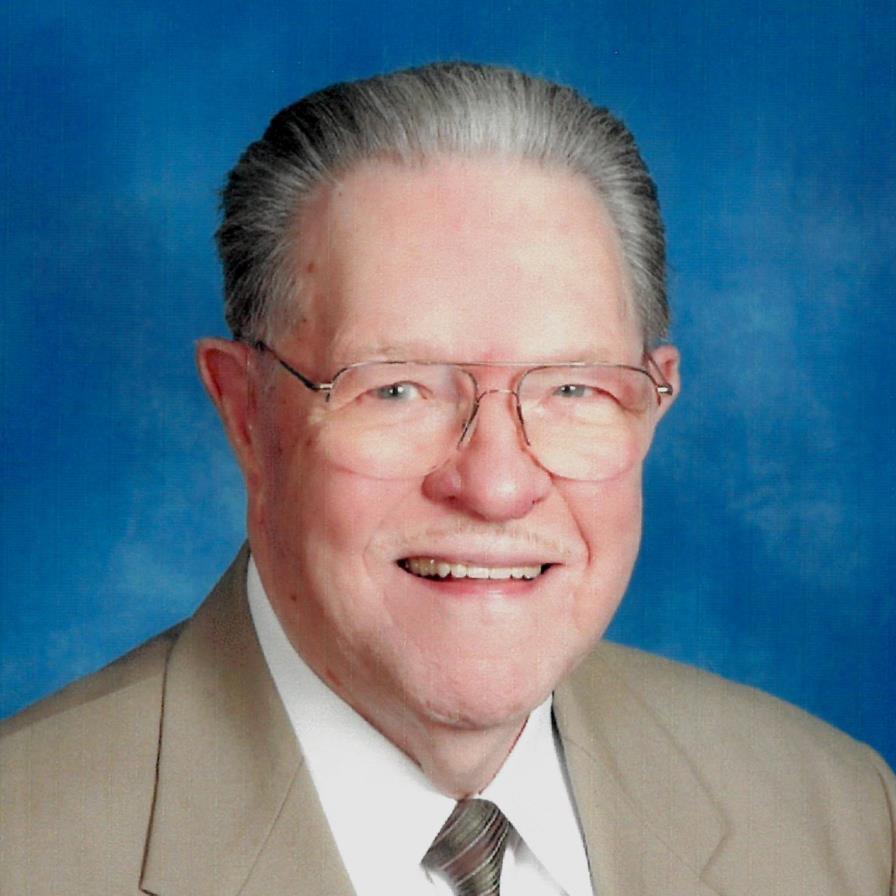 Lloyd Dale Sampson Lloyd passed away peacefully on August 12, 2020 with his children at his side. He was born in Akron, Ohio on May 12, 1929 to Lloyd and Cora (Jones) Sampson. Lloyd grew up in Akron and graduated from East High School in the Class of 1947. He proudly served his country in the U.S. Naval Reserve for five years and received an honorable discharge. Lloyd completed machinist training at the Goodyear Apprentice School and Engineering Squadron, and later worked in Machine Design and Polymer Research. He retired from Goodyear in 1985 as a Senior Research Engineer with more than 38 years of service. Lloyd was a 32nd Degree Mason and was a member of Joppa Lodge/Star Lodge for 60 years. Lloyd moved from Akron to Uniontown, Ohio in 1976, where he resided until his death. He was a member of Grace United Church of Christ in Uniontown. Lloyd enjoyed watching old movies (his favorite was “Cash McCall”) and creating unique birthday, anniversary, and graduation cards on his computer for family and friends. He was a jack-of-all-trades and was always available with advice or instructions on how to fix things, helping on many projects until his later years. Lloyd was preceded in death by his parents; his wife of 34 years, Beverly (Horn) Sampson in 1984 and his second wife, Gloria (Hale) Sampson in 2011. He is survived by his children, Linda (Jon) Skeggs, Alan (Sherry) Sampson, David (Marie) Sampson and Lloyd “Bud” (Terri) Sampson; ten grandchildren; eight great-grandchildren; and many nieces and nephews. A special thank you to Lloyd’s caregiver, Lori, for her care, love and support. There are no calling hours. A private family service will be held with Pastor Joyce Wealand officiating. Interment at Hillside Memorial Park. (Hopkins Lawver, AKRON, 330-733-6271) www.hopkinslawver.com
To order memorial trees or send flowers to the family in memory of Lloyd Dale Sampson, please visit our flower store.