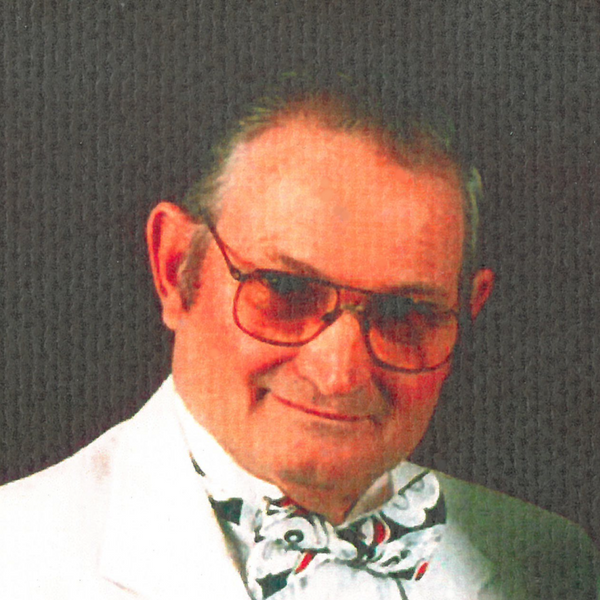 M. Kenneth Merideth, age 88, passed away January 10, 2022. He was born in Humphreys County, TN on March 16, 1933 to the late Thomas and Mary Merideth. Ken lived in Akron for 26 years, raising his family and retiring from Goodyear Tire in 1977. He then moved to Florida, living there for the last 40 years. Ken was a member of the Masons for 62 years, achieving the title of 32nd degree Mason and was Past Master of the Deltona Lodge in Florida. He was known as Mr. Fix-It, always ready to lend a helping hand to his neighbors. Ken was preceded in death by two daughters, Linda Kay and Susan Randles, as well as two brothers, Thomas R. Jr. and Douglas. He is survived by his wife of 70 years, Georgianna; children, Pamela, John (TJ), and Thomas (Irene); 8 grandchildren; and 5 great-grandchildren. In lieu of flowers, donations may be made to The American Cancer Society (cancer.org). Funeral service will be held Wednesday, January 19th at 12 p.m. at Hopkins Lawver Funeral Home, 547 Canton Rd. Akron (Ellet), Ohio 44312. Burial will follow at Hillside Memorial Park.
To order memorial trees or send flowers to the family in memory of M. Kenneth Merideth, please visit our flower store.