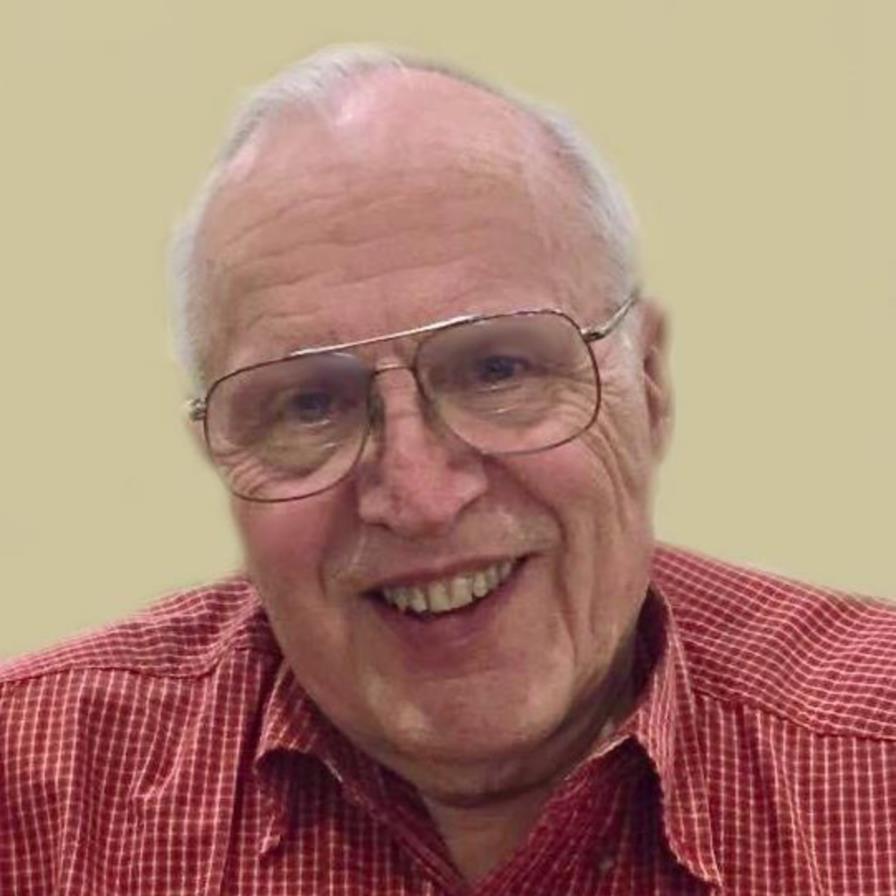 TALLMADGE - Lee Prulhiere, 87, died Tuesday, December 1, 2020 after a long decline. Born in Akron on Feb. 26, 1933, he resided in Tallmadge for 75 years, and recently at Mulberry Memory Care in Munroe Falls. His parents founded Tallmadge Furniture in 1944, and Lee retired as owner from the Hudson location in 1999. He was a member of the Church of Christ in Brimfield. Lee graduated from Tallmadge High School Class of 1951. In 1955, he was united in marriage to Carol Carruthers. They had three children: Richard, William, and Suzanne. Lee and Carol enjoyed camping with the Uniontown Rainmakers, and attending Tallmadge High School Basketball games. They were members of the Tallmadge Historical Society. Their favorite travel destination was Gatlinburg, TN/Great Smoky Mountains. Besides his family, Lee loved cars, especially Oldsmobiles. He owned many antique cars, but his pride and joy was his black 1953 Olds Rocket 88. He frequented many local cruise-ins in the summers, and was a member of the Oldsmobile Club of America. He loved to drive. He started to drive at age 13, and claimed to have driven over 100,000 miles before he got his driver’s license. He enjoyed long drives in search of the best ice cream. He made many special furniture deliveries for friends and customers all over the country. For over 30 years, Lee ate breakfast daily with a group of friends at McDonald’s on the Circle. He had a great sense of humor, and loved telling (and re-telling) stories of hot-rodding around Tallmadge in the 40’s and 50’s. Preceded in death by his parents, Alfred and Mary; brothers, Bob and Pat; son, William; and beloved wife, Carol, Lee is survived by daughter, Suzanne (Andy) Purk of Mogadore; son, Richard (Donna) Prulhiere of Tallmadge; and daughter-in-law, Julie Prulhiere of Tallmadge; granddaughters, Sara Hartzler, Emma Cutlip, Abigail Prulhiere, and grandson, Steven Prulhiere; eight great-grandchildren; and many nieces, nephews, and cousins. Lee was a good man, and generous father, and friend. He will be fondly remembered. Private services were held on December 4 with interment at Tallmadge Cemetery. In lieu of flowers, pay forward a kind deed in Lee’s memory, or donate to: Akron Canton Regional Food Bank,, 350 Opportunity Parkway, Akron, OH 44307-2234. Condolences may be sent to PO BOX 421, Tallmadge, OH 44278. (Hopkins Lawver, AKRON, 330-733-6271) www.hopkinslawver.com
To order memorial trees or send flowers to the family in memory of M. Lee Prulhiere, please visit our flower store.