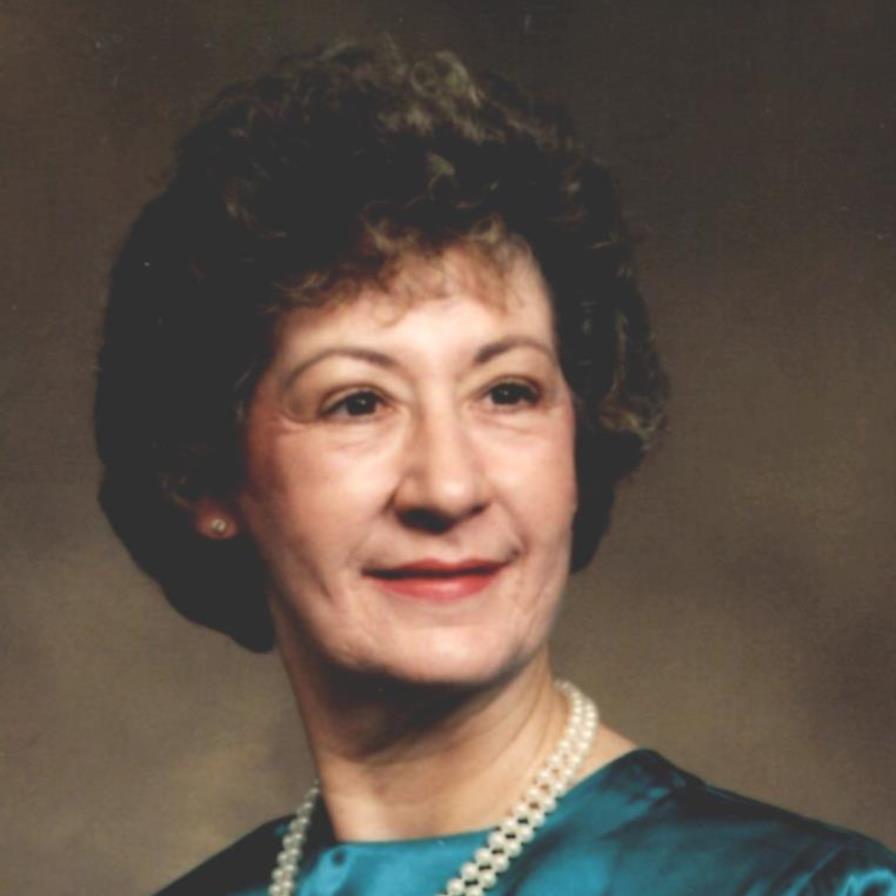 Mai Clair Miller (nee Givens), age 85, passed peacefully on the evening of September 4, 2020. She was born on July 15, 1935 in Temperance Hall, Tennessee and relocated with her family to the Akron area when she was a small child. Mai was very active in Eastern Star Rainbow Girls throughout her high school years and that spirit of service stayed with her throughout her life as she was always ready to help friends in need. After graduating in the top of her class at Central High School, she received a scholarship to Lake Erie College where Mai attended for a year. She started her professional career as a secretary at General Tire and Rubber Company and eventually became a systems analyst through hard work and study at the University of Akron where Mai graduated with a degree in her chosen field of information technology. She retired in 1997 after 33 years of service with General. Mai was preceded in death by her parents, Compton and Ola Mai Givens and her adored, long-time companion, Bill Stockton. She is survived by her daughter, Leslie (Bill) Hunt and son John (Maya) Miller; grandchildren, Deirdre (Rob) Henke, Harrison Miller and Evan Miller; great-grandchildren, Emma, Lily, Ethan, Liam and Lylah Henke; sisters, Betty (Robert) Scarborough and Sherri (Bill) Irwin; and many nieces and nephews. Mai enjoyed golf and played in several leagues during her time at General. She was a fabulous cook and delighted neighbors, friends and family with delicious treats, such as baklava and chocolate-covered candies at Christmas time. Mai loved to crochet and made receiving blankets for all new babies born to family and friends totaling somewhere near 40 baby blankets! She will be deeply missed. She was a kind, loving soul. Visitation (following appropriate COVID protocols) will be held Thursday, September 10, from 5 p.m. to 7 p.m. at Hopkins-Lawver Funeral Home, 547 Canton Road, (Route 91), Akron (Ellet) Akron. Private funeral service will be on Friday, September 11, with internment at Rose Hill Cemetery in Fairlawn. In lieu of flowers, memorials may be made to Habitat for Humanity by calling 1-800-422-4828. (Hopkins Lawver, AKRON, 330-733-6271) www.hopkinslawver.com
To order memorial trees or send flowers to the family in memory of Mai Clair Miller, please visit our flower store.