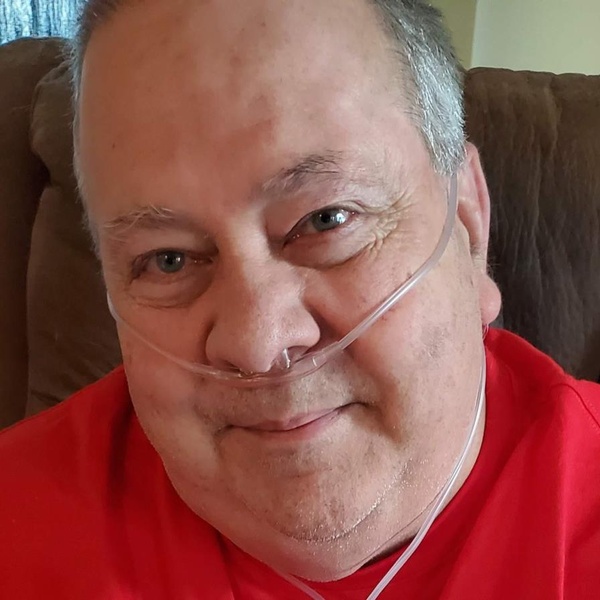 Mark Adrian Biggs, 71, passed away on March 4, 2022. He is now healed in the Loving Arms of Jesus. Born on October 26, 1950 in Gnadenhutten, Ohio, he was devoted to helping and serving others. He was a Police Officer and later a Respiratory Therapist to which he ended up retiring from. He resided most of his time in Bolivar, Ohio, but later moved in 2005 to Seymour, Tennessee where he could be closer to the view of the Great Smoky Mountains that he enjoyed and loved so very much. He enjoyed hunting, being a drummer (even though his daughter is more talented), taking care of his pups, being a devoted and loving Husband, Father, and Deedee to his granddaughter Chloe who he cherished dearly. Preceded in death by his parents, Edwin Oscar and Mildred Irene Biggs; in-laws, Mary Ann and Floyd Huddleston; one sister-in-law; and two nieces. He is survived by his loving wife of over 31 years, Carol Ann; daughter, Mary Irene; and precious granddaughter, Chloe Ann; mother-in-law, Janet Huddleston; sisters, Pam (Tom) Vesco, Janice (Jim) Baker; brother, Larry (Linda) Biggs; many nieces, nephews, cousins, friends, and other children. Friends and family will be received Friday, March 11, 2022 from 11:00 AM to 1:00 PM with the funeral service immediately following with Pastor Robert Kuhns officiating at Hopkins Lawver Funeral Home, 547 Canton Rd. Akron (Ellet), Ohio 44312. Burial will follow at Hillside Memorial Park. In lieu of flowers, please make donations to your local animal shelters instead.
To order memorial trees or send flowers to the family in memory of Mark Adrian Biggs, please visit our flower store.