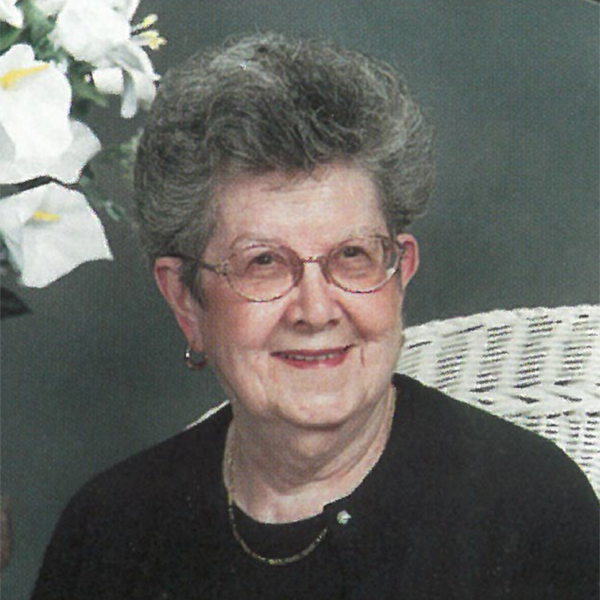 Mary Jane Davidson, 96, passed away April 11, 2022. She was born in Steubenville, Ohio on December 24, 1925. She lived most of her life in Akron in the Ellet area. Mary Jane retired from Interstate United Food vending company in 1985. She was an avid bridge and euchre card player at the Ellet Community center. She also loved traveling. Mary Jane was a member of both St. Peters Episcopal Church in Akron then later at New Life Episcopal in Uniontown. She was preceded in death by her husband, Leonard in 1974, her parents John and Edna Robinson, and brothers William and John. She is survived by daughters, Janet (Terry) Szwast and Carol Davidson and Granddaughter Amy (Greg) Eibel. Funeral service will be at 11:00 A.M. on Saturday, April 23, 2022 at New Life Episcopal Church, 13118 Church Ave., N.W., Uniontown, Ohio with Rev. Dr. Barbara Bond, officiating. An hour of calling will be held prior beginning at 10 A.M. Memorials may be made to New Life Episcopal Church at 13118 Church Ave., Uniontown, OH 44685 or to the American Parkinson’s Association.
To order memorial trees or send flowers to the family in memory of Mary Jane Davidson, please visit our flower store.