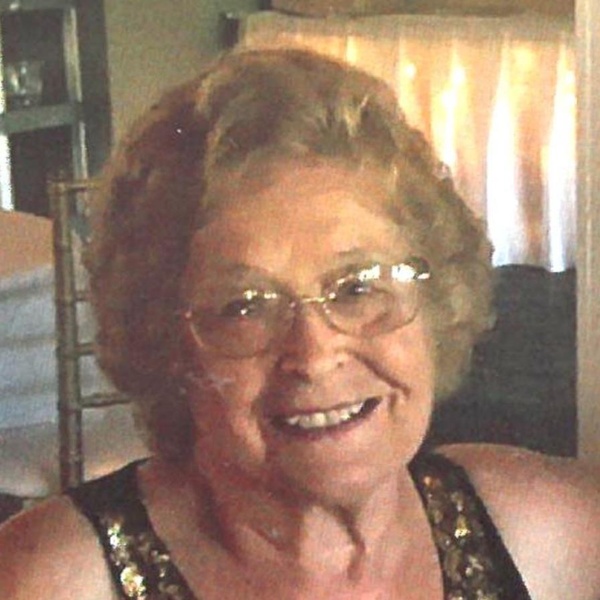 Mary Ann Fuller (Fought), Age 77, went home to be with the Lord on January 17, 2021. She was born on November 11, 1943 to Okey and Thelma (Shoop) Fought. She graduated from Mogadore High School in 1961 and graduated from The Akron General Nursing Program in 1964. Her nursing career included working at Guernsey Memorial Hospital, Akron General Hospital where she taught nursing aides and orderlies, and Director of Nursing at several long-term nursing facilities. She was the most caring nurse any patient could ask for. She was kind and generous and committed to living her life as a follower of Jesus Christ. She demonstrated His love to all she encountered. She was always thinking of others, patient, and loved the little things in life like, playing records, bringing out old memorabilia, shopping, planting flowers and celebrating birthdays. She took the time to sit and talk with people. Once she had grandkids, she became best known as Mamaw. She loved to spend time with family and friends and graciously opened the Fuller pool to countless people through the years. She attended The Chapel in Akron for many years and most recently Grace Church in Norton. She was preceded in death by her daughter, Lisa Tripp (Fuller); brother, Benjamin Fought; sister, Barb Jones (Fought); niece, Cathy Grove (Phillips); and brother-in-law, Steve Fuller. She is survived by her husband of nearly 57 years, John Fuller; her son, John Paul Fuller (Jamie); son-in-law, Charles Tripp; grandchildren, Chase and Bryce Tripp, Chloe, Claire and Jack Fuller; sisters, Karen Phillips (Norman), Sue Bennett (Grant); and sister-in-law, Rosalie Fought; brother-in-law, Dave Jones; brother-in-law, Joe Fuller (Carla); and dear family friends Valerie, Savannah and Griffin Remenaric. She is also survived by many special nieces, nephews and family friends. The family would like to thank all who have reached out to show love and support during this difficult time. A Private family service will be held. A memorial celebration of life will be scheduled for a later date. (Hopkins Lawver, Akron, 330-733-6271) www.hopkinslawver.com
To order memorial trees or send flowers to the family in memory of Mary Ann Fuller (Fought), please visit our flower store.