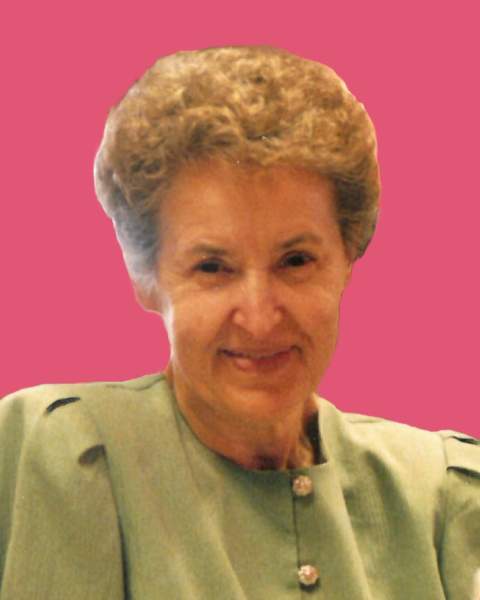 Mary Alice Sommers, 88, born December 4, 1933 passed away on September 7, 2022 at her home of 56 years. She was the daughter of Solomon and Soloma (Cross) Miller. It was a home where her 7 children, 15 grandchildren, and 23 great-grandchildren would love to come to eat and play games.

Mom started working at the Hartville Kitchen at its beginning in 1966, working with her mother, and sister-in-law, Sarah. She ended up working there for 52 years. Starting in 1995 she was the lady at the cash register who smiled as she took your money. She retired in 2018.

Our mom was an inspiration to many people. She was born with a rare chronic disorder called Syringomyelia. However, those who knew mom realized it would take more than that to keep her from traveling, working, bowling, attending her kids and grandkids games and activities, and baking for her family and friends. And she definitely could bake. Those who experienced her pies, cookies, cakes, caramels, caramel corn, and especially whoopee pies were in for a special treat. However, if cooking was going on in her kitchen and you neared her stove, you were sure to be told “don’t lift the lid!”

Our mom’s faith was an important part of her life and she had a desire for everyone to share her love for Jesus. Her favorite passage was Psalms 23.

Friends and family will be received Saturday, September 10th from 4 to 7 p.m. at Evermore Community Church, 1470 Smith Kramer St. NE, Hartville, OH 44632. Funeral service will take place at the church on Sunday, September 11th at 1 p.m.

To order memorial trees or send flowers to the family in memory of Mary Alice Sommers, please visit our flower store.