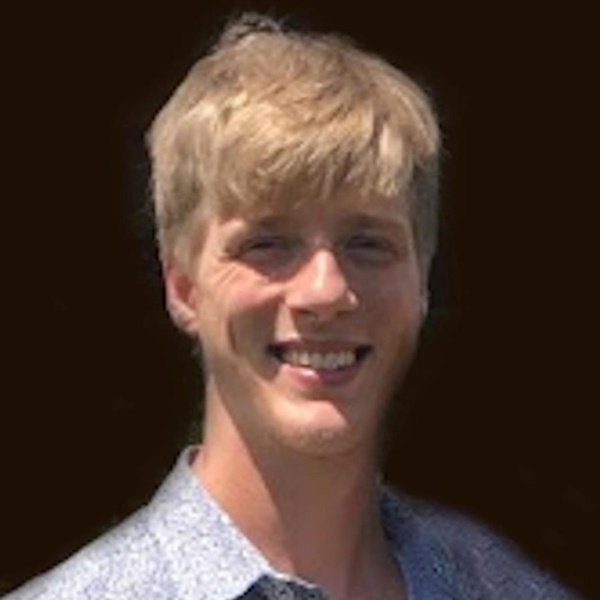 Nick Montecalvo, age 24, passed away on May 5, 2020. Born in Akron, Nick graduated from Mogadore High School and currently lived in Ellet. He was employed with Asplundh Tree Services for five years. Nick had a passion for sports, especially football. Not only did he love a good game, he loved the comradery that came with being a fan. Nick was a friend to many, especially his Mogadore crew that he grew up with. Unbreakable bonds were made and Nick held them close to his heart. He will be greatly missed by his best friend and soulmate, Nicole. Making plans to get married and have kids is still very fresh in her mind. Nick's love and hugs were plentiful and he always left a smile on the faces of those that he loved. He loved his family and always made sure to take the time to make memories with his nieces, McKenzie, Annabella and Avery and he carried a special place in his heart for his little cousins, Anna and Cole. Nick, although you are no longer with us, you will be truly missed and will live on in all of us. Preceded in death by his grandparents, Walter and Jean Montecalvo, Don and Margaret Parker, and Marilyn Brocco; and brother, Aaron Kilgore, Nick is survived by his mother, Erin Montecalvo; father, Rick and Jeanne Montecalvo; fiancée, Nicole Monte; brothers, Derek Montecalvo and Kristopher (Megan) Kilgore; and sister, Chelsea (Matt) Kalister; as well as numerous aunts, uncles, nieces, nephews, cousins and friends. Private graveside services for Nick will be held at Greenwood Cemetery in Mogadore. (Hopkins Lawver, MOGADORE, 330-733-6271) www.hopkinslawver.com
To order memorial trees or send flowers to the family in memory of Nicholas Montecalvo, please visit our flower store.