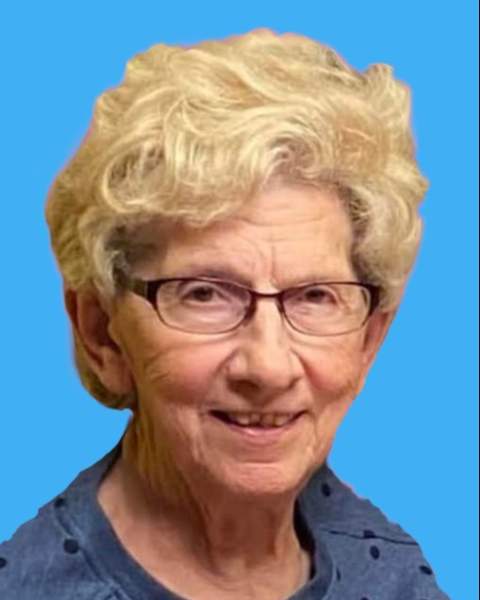 She was born in Hartville and was a lifelong resident. She attended Eastern Menonite School and worked at Hartville Hardware for 38½ years. Niva loved spending time with her family, grandchildren, and great-grandchildren.

Family and friends will be received Sunday, August 21st at Evermore Community Church, 1470 Smith Kramer St NE Hartville, OH 44632 from 4-6 p.m. Funeral Service will be held at the church on Monday, August 22nd at 11 a.m.

To order memorial trees or send flowers to the family in memory of Niva Jean Miller, please visit our flower store.