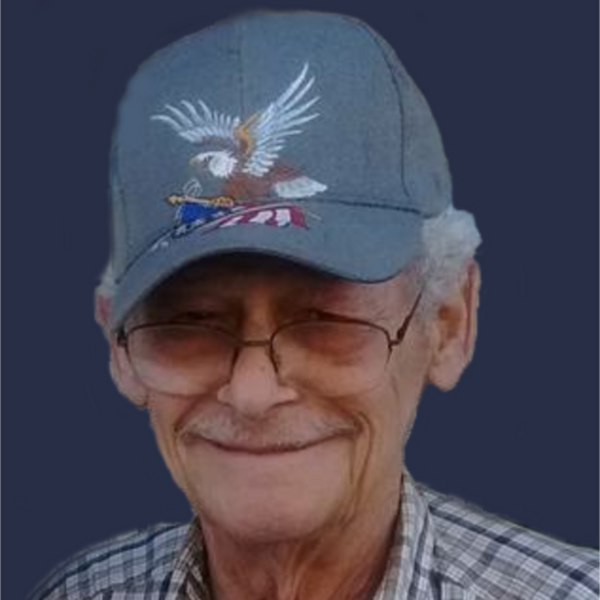 Pablo Alejandro, age 78, passed away peacefully at home with his family by his side on July 1, 2021. Born on June 28, 1943 in Puerto Rico, he moved to the Bronx in New York until he was drafted into the U.S. Army to serve in Vietnam. He proudly served his country for 12 years in many locations until his disability release. He is proceeded in death by his mother; stepfather; mother-in-law; father-in-law; sister, Elba; brother, Lefty; sister-in-law, Sue; brother-in-law, Rusty; and great-grandson, Jaxson Alejandro. He is survived by his wife of 45 years, Patt Alejandro; son, Paul Alejandro; daughter, Patty Ann Alejandro; grandchildren, Ethan and Aubrey Alejandro; sisters, Peggy Medina and Carmen Alejandro; sister-in-law, Mary Parr; brother-in-law, Carey Parr; and many nieces and nephews. The family would like to give a very special thank you to Annette Katzenmeyer and would like to also thank Ohio Living Home Health and Hospice for their care of Pablo during this last journey. Visitation for Pablo will take place on Tuesday, July 6, 2021 at Hopkins Lawver Funeral Home at 547 Canton Rd. Akron, Ohio 44312 from 5 PM to 7PM. Funeral Services will be held on Wednesday, July 7, 2021 at the same location beginning at 11 AM with one hour of visitation prior. Interment will occur immediately following funeral services at Northlawn Memorial Gardens.
To order memorial trees or send flowers to the family in memory of Pablo Alejandro, please visit our flower store.